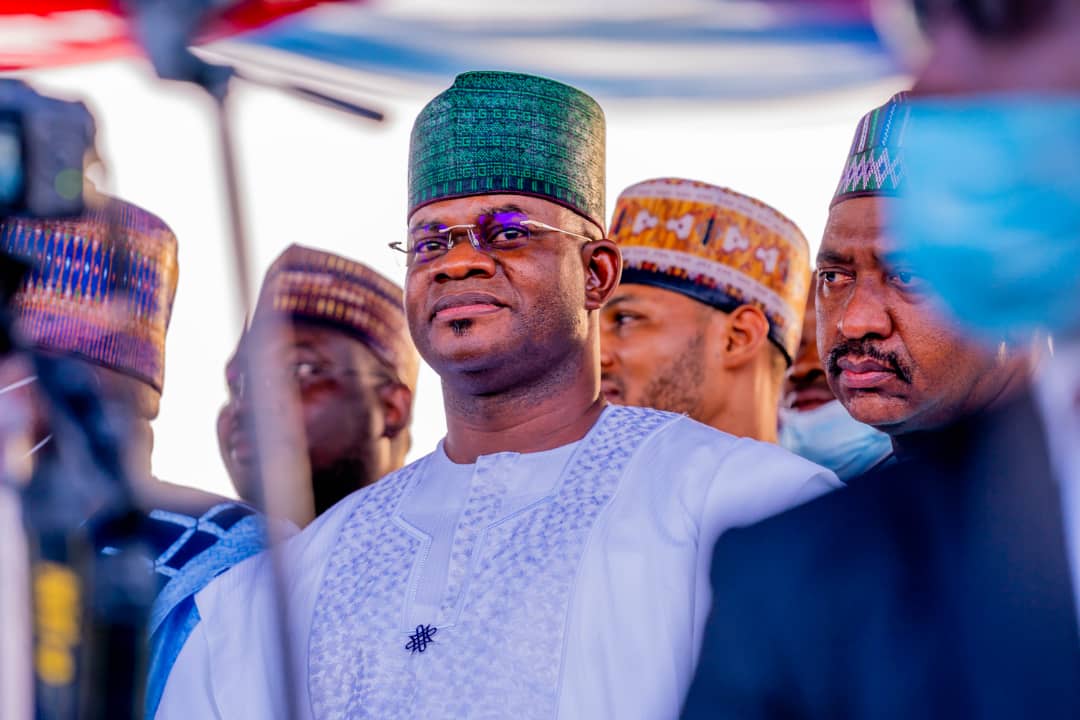 Mrs Hannah Odiyo, the State Head of Civil Service, made the announcement in a statement to journalists on Tuesday.

While congratulating the newly appointed Permanent Secretaries, the Head of Service enjoined them to brace up to the confidence reposed in them by being loyal to the present administration and dedicated in the performance of their new duties.