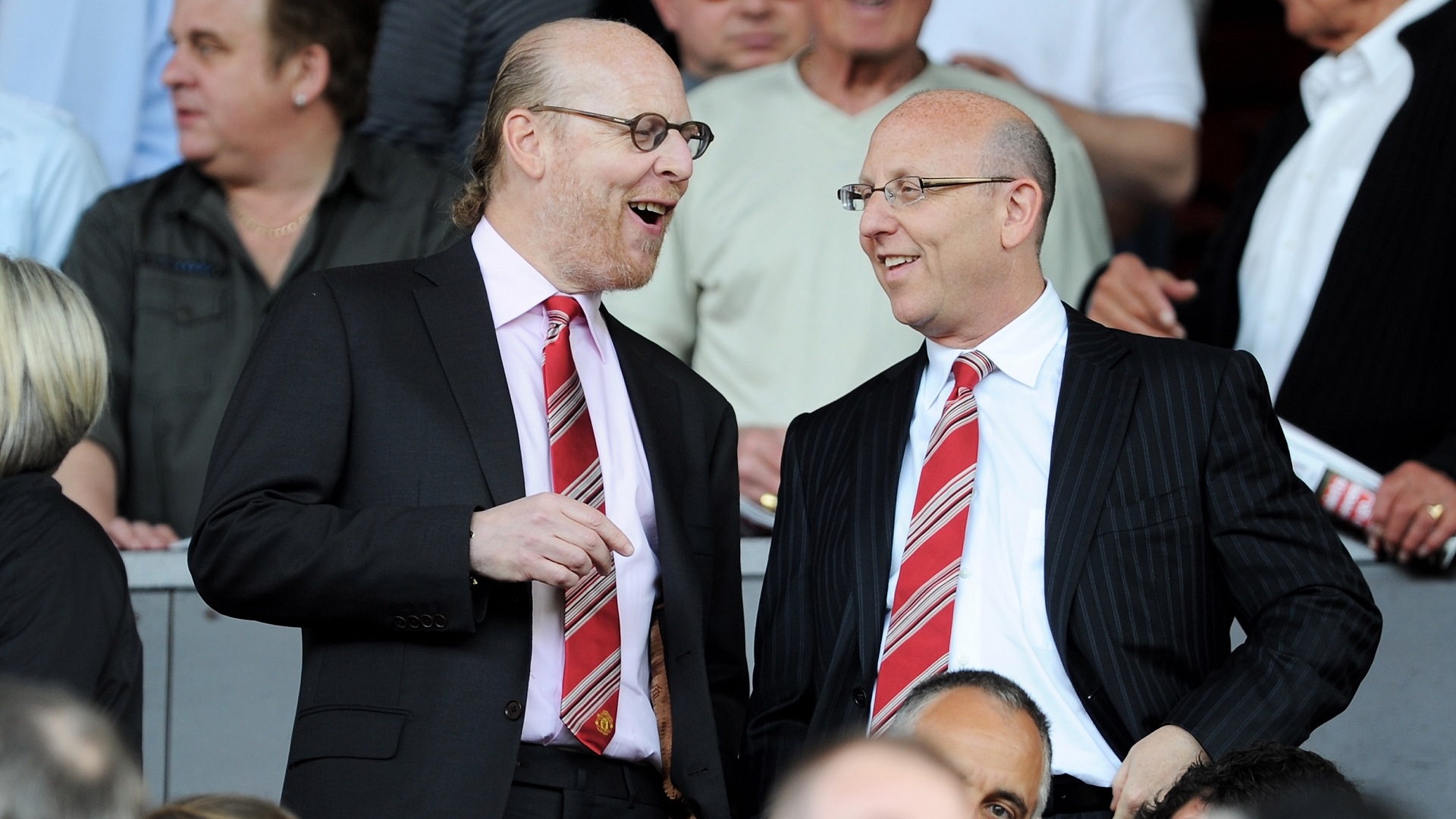 The Glazer family, owners of Manchester United, are in talks to buy Indian Super League side East Bengal, according to Indian cricket legend Sourav Ganguly.

East Bengal is currently without investment following the termination of its partnership with Shree Cement Limited last month.

The Kolkata club, which competes in the country’s top flight, is thought to be in jeopardy.

Ganguly, who is the president of Board of Control for Cricket in India, speaking at a press conference on Tuesday, said: “Yes we have spoken to them and others also.

When asked whether United are coming as an investor, Ganguly clarified: “No no, as an owner.”

Ganguly is helping the Glazer family to oversee the deal.

2023: Why MKO Abiola would’ve been president if money could buy…

East Bengal endured a miserable 2021/2022 campaign in the ISL, finishing bottom with just one win from 20 regular season matches.