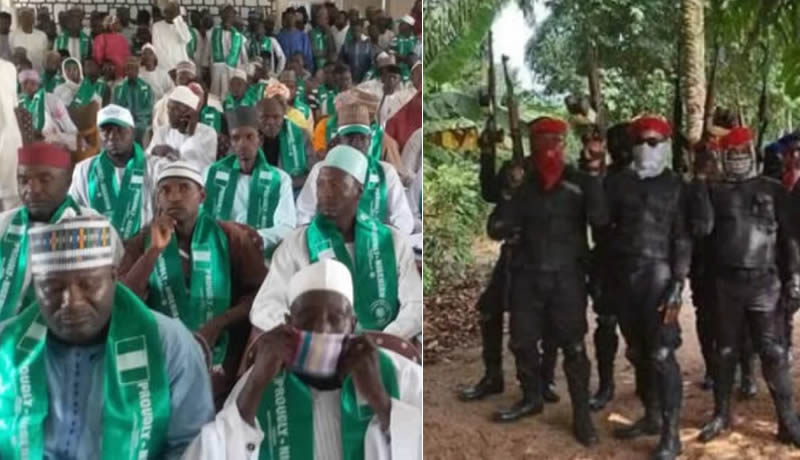 The Coalition of Northern Groups say it might resort to self-help regarding the killing of its kinsmen in the South-East.

In a statement by the Spokesperson of CNG, Abdul-Azeez Suleiman, the group vows to retaliate against the killing of Nigerians of northern extraction who are domiciled in the south eastern part of the country.

The group also accused the media of prejudice in reportage of the activities of the Indigenous People of Biafra and Eastern Security Network, noting that killing of northerners had been greeted with the conspiracy of silence.

Suleiman said that they would “be forced to react to every provocation and unwarranted violation.”

He said the CNG had taken stock of events unfolding in South-East Nigeria, especially, the attacks and killings of Northerners passing through or residing among Igbo communities as minorities.

The statement reads, “We note that hate campaigns and propaganda being conducted by created by certain interest groups in the South-East in the form of regional and ethnic agitators have emboldened the outlawed terrorist IPOB/ESN to carry out these unprovoked evictions, attacks, killings, destructions of properties and other forms of violations against northerners in various parts of the South East.

“We are particularly disturbed by the reports of the brutal murder of a mother and her four children for the only sin of being Northerners. This followed other reports that some trucks conveying goods to the South were also set ablaze in Anambra at the weekend and the drivers and other occupants were killed, injured or disappeared without a trace.

IPOB asks Soludo to stop using military against his people

“In sets of gory video clips trending online and seen by CNG, the victims were seen lying in the pool of their blood with bullets spread around and a narrator speaking in Igbo saying, “Everybody should look at this video that they have shot a woman and her four children. They are from the North. And they are shooting everybody they see on the street; so people should be careful.”

“Regrettably, we also note the manifestation of a dangerous conspiracy of silence when days after the Sunday’s killing of the Northerners without any provocation, the story has not been told by any of the national print and broadcast media despite wide coverage by the social media with graphic photos of the mayhem and condemnation by security operatives, groups and individuals.

“We have watched and studied these events carefully and with considerable restraint and maturity, to the point of condoning and accommodating several unreasonable and unacceptable actions that have been perpetrated against Nigerians collectively, and northerners in particular.

“The intrinsic bias of the media and the double standards, hypocrisy and cowardice of regional, traditional, cultural, political and religious leaders from both the South and the North have become more glaring when they condemned the Deborah incident in Sokoto but conspiratorially and deliberately decline comments on the murderous activities of IPOB/ESN terrorists including the slaughter of a legislator.

“We note also the deliberate attempt by the media and southern leaders to conceal the true identity of the murderous IPOB/ESN terrorists by concealing it as ‘unknown gunmen’ while in actual sense they are known.

“We are aware that the activities of the IPOB/ESN terror groups are supported morally and politically by the vast majority of the pliant Igbo elites, politicians, traditional rulers, business persons, and the larger population of this ethnic group. It is also a situation that feeds on the docility of the affrighted section of those who pose as Northern leaders today.

“The recent attacks have pushed matters to a point whereby silence has become complicity and inaction is no longer an option, making it impossible for us to remain indifferent or silent in the face of such extreme provocations.

As the representatives of various interest groups from Northern Nigeria, the CNG today declares enough is enough.

“The North will no longer remain passive under such deliberate and sustained attacks on its people and interests, and will henceforth be forced to react to every provocation and unwarranted violation.

“The North’s reticence in speaking out or taking action is not born of fear or ignorance of how to respond in kind and those who tempt us should know that the North is no longer going to turn the other cheek.

“We, therefore, invite the attention of southern leaders, their Northern collaborators and the bankrupt section of the Northern political elite and other authors of mindless violence and separatism who see it as their duty to actualise what their fathers started in 1966, to remember that people from other regions are residing and doing businesses all over the North and to warn them that we shall no longer be expected to turn the other cheek if Northerners would not be protected wherever they live as minorities in particularly Nigeria.

“We also warn media operators of an imminent boycott of patronage all over the North unless they change to being more restrained and balanced in their reporting of all situations in the country, particularly when matters coming from or affecting northerners are reported or commented on.

“We caution them to desist from and to eschew the slanted reporting of events with greater bias against a particular religious and ethnic group as is witnessed in the reporting of security situations recently.

“We warn that editorial policies and restraints imposed by ordinary decency and sanity must not be abandoned by the media establishment for sensational and often biased reporting that only inflame tensions in the country.” 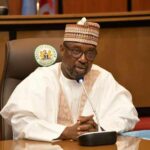 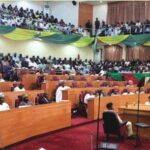 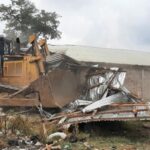 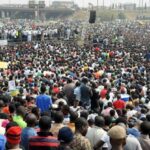 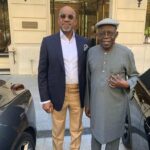