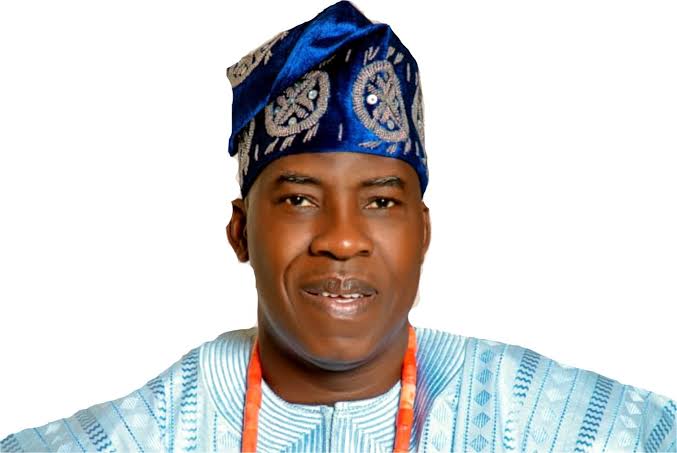 The Campaign Organisation of Prince Dotun Babayemi has warned that the Osun State governorship election scheduled for July 16 this year, should be devoid of thuggery and violence that could trigger destruction of lives and property.

This was made known by the campaign organisation in reaction to the heels attack on some journalists by some hoodlums on Monday in Gbongan, Ayedaade Local Government area of the state.

In a statement which was made available to newsmen on Tuesday, the campaign organization frowned at the development which it warned if not nipped in the bud, could become the order of the day throughout the election period.

“To us, this is indeed an omnious sign which could spell doom for the efforts of everyone in the state at enthroning a new administration. Stakeholders and our security agencies must rise to the occasion to ensure that this dreadful cancer-like development is not allowed to spike” it warned.

According to the outfit,violence and related ugly developments, usually have negative effect on any electoral process and its outcome, advising that concerted effort must be made to shun violence and negative tendencies

The organization further advised that each party must be allowed to sell itself to the people of the state through programmes and actions set to be achieved without any molestation from any quarter.

To this end, while urging political parties to call their supporters to order in this regard, it implored PDP members across the state to be law-abiding before, during and after the election.

“In this wise,parents and guardians too, have roles to play in ensuring that the desired peace is achieved in the state, especially as the governorship election approaches. We should not allow our children to be used as tools for destruction in whatever form” advised the campaign organization.