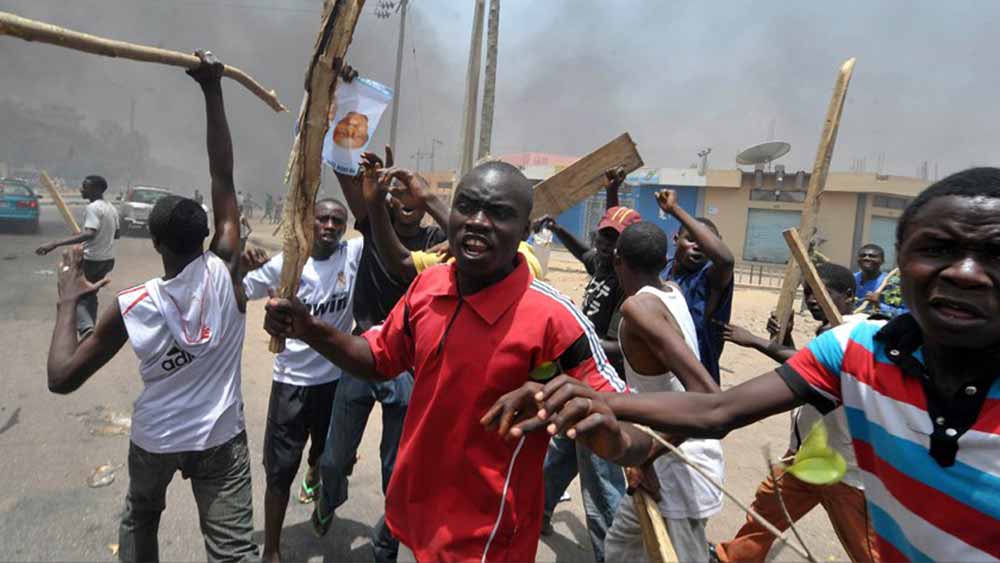 Violence broke out during the House of Representatives primary of the Peoples Democratic Party in Obudu, Cross River State.

A policeman identified as Martins Mbang. was killed during the melee.

However, police in the state said they have arrested eight suspects in connection with the killing of Mbang.

“One of our officers was killed and another was injured. We have arrested eight suspects in connection with the incident,” Irene said.

She condemned the dastardly act and said that they had started with violence when the main elections were yet to even start.

The rescheduled primary was for an aspirant to pick a ticket to contest the Obudu/Obanliku/Bekwarra Federal Constituency election in 2023.

It was gathered that the policemen were shot at the Handmaid’s International Nursery and Primary School along the hospital road where the primary was to take place.

The shooting disrupted the exercise 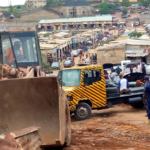 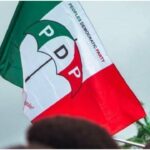 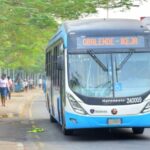