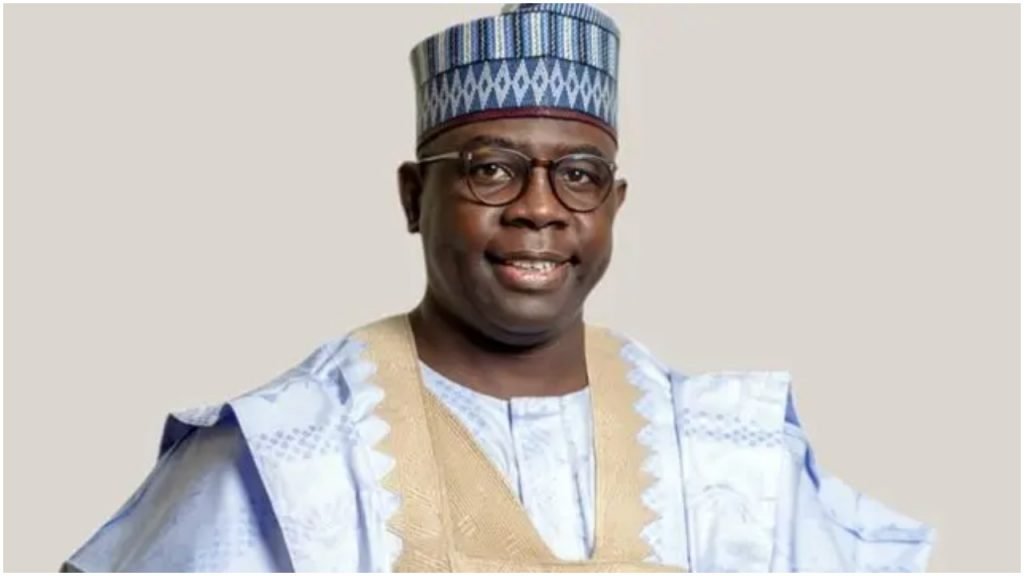 Barde polled a total of 160 votes to defeat five other aspirants in the election held on Wednesday.

He said that the total votes cast in the election was 328.

In his acceptance speech, Barde while thanking God, commended the party.

He said that he would work with all the contestants to ensure the PDP win the election to provide good governance to people of the state.