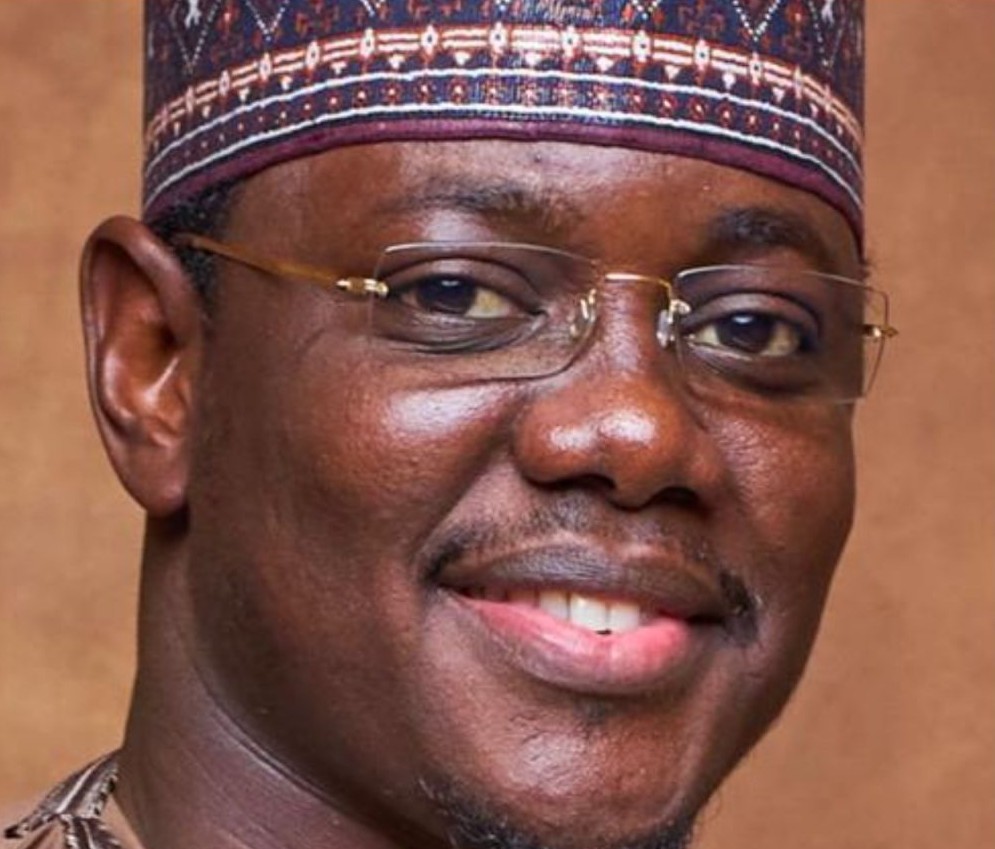 He explained that a total of 832 votes were casted out of which three are invalid.

DAILY POST findings revealed that hours to the commencement of the primaries, one of the three governorship aspirants, Bashir Adamu had withdrawn from the race.

Adamu, a four-term member of the House of Representatives from Kazaure/Roni/Gwiwa/Yankwashi and SDP gubernatorial candidate in the 2019 general election was the main opponent of Mustapha Sule Lamido.

Jumbo, in a letter he forwarded to the chairman of the party, said his decision followed a wider consultation with his supporters and to allow peace to prevail.