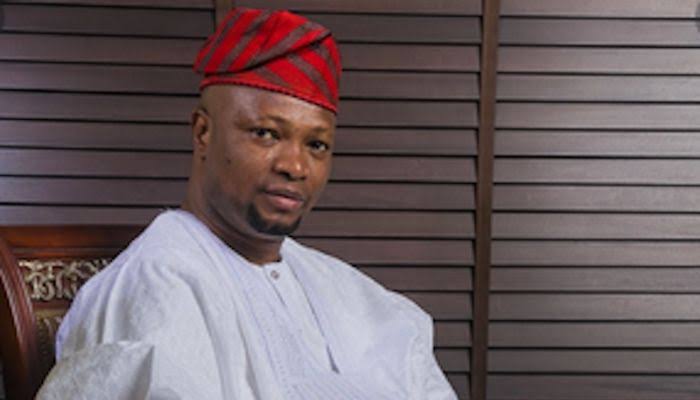 Dr Abdul-Lateef Olajide Adediran aka Jandor on Wednesday was elected as the governorship candidate of the Lagos State chapter of Peoples Democratic Party (PDP), polling a total of 679 votes, to beat his main challenger, Mr Dacova Vaughan David Kolawole, who scored just 20 votes to a second position.

Ten void votes were recorded in the exercise.

A total of 709 delegates were accredited to vote out of 755 delegates that were assigned to the state chapter of the party.

Their withdrawal was announced by the chairman of the Lagos PDP Electoral Committee, Mr Emmanuel Ogidi, while addressing journalists at the venue of the governorship primaries in Ikeja.

Mr Ogidi announced the result after a recount of votes, declaring: “I now announce Dr Adediran as our governorship candidate having scored 679 votes. He is hereby declared the winner.”

Reacting to his victory, Dr Adediran aka Jandor appreciated the delegates, the electoral committee as well as leaders of the party for their support, saying Lagos PDP now had a project on its hand.

“Now, we have a project on our hand. I promise to use this ticket to unite Lagos PDP.

“I would carry this PDP ticket with pride, it is s ticket for total emancipation of Lagos, a ticket to make Lagos work for us, a ticket to have an independent governor.

“We know we have a big, herculean task. It is not something I can do alone. I would sit together with my co- contestant and get their contributions on how to move Lagos forward to work for all,” he said.

Also speaking after the result was announced, Dacova thanked all for their support and contributions to the success of the exercise, even as he congratulated Adediran on his victory.

He, however, promised to join hands with him to build a better Lagos that would be the pride of all, adding that the concluded exercise was a “victory for PDP and victory for all.”