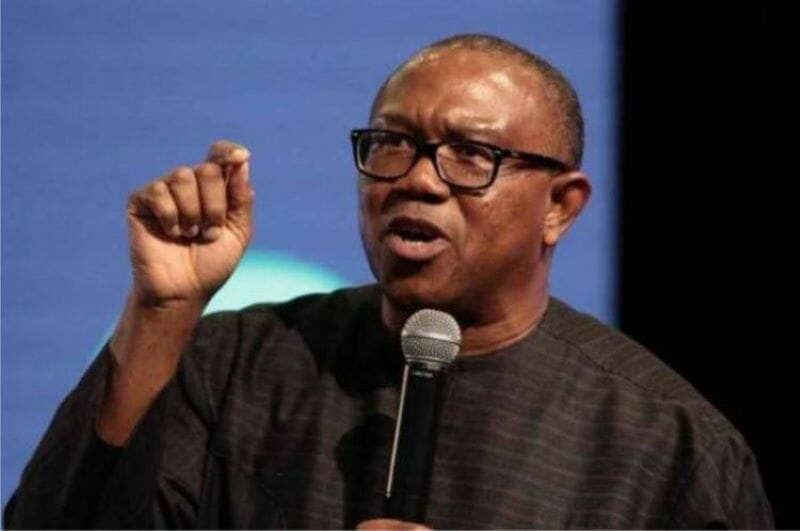 A presidential aspirant of the Peoples Democratic Party.and former Governor of Anambra State, Peter Obi, has dumped the party.

Obi announced his resignation in a letter dated 20, addressed to the National Chairman of the party.

In the letter sighted by Vanguard, Obi gave reasons for his withdrawal from the presidential race.

Obi’s resignation of PDP membership is coming days after he hinted during a radio programme that he would not hesitate to leave the the party if he has to.

There’s been speculation of gang up against the former governor by the party’s hierarchy. 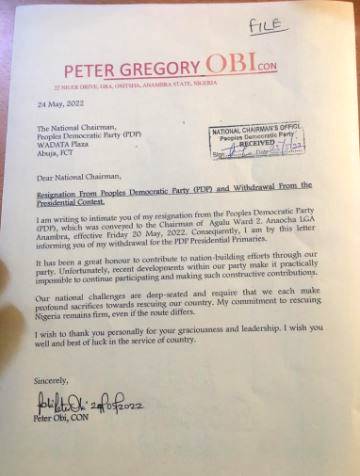