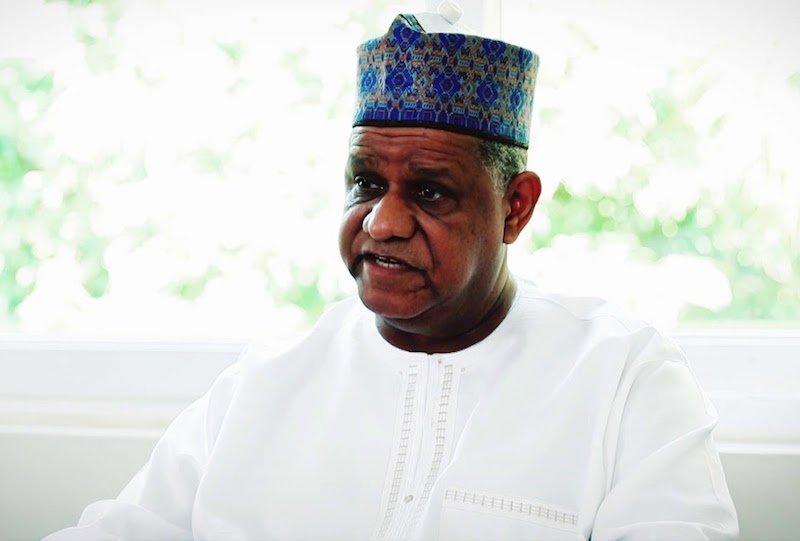 A presidential aspirant on the platform of the Peoples Democratic Party, Mohammed Hayatu-Deen, has said he would change the nature and dynamics of Nigeria’s politics if elected.

He said he would create an environment that allows persons of other professions to excel in politics, adding that career politicians were recycling themselves and running Nigeria aground.

According to a statement on Tuesday, Hayatu-deen spoke at an interactive session with the media.

He disclosed that he venture into the country’s politics to change its character.

He expressed the optimism that he can clinch the PDP presidential ticket while citing examples of people who rose to leadership positions without holding any political position in the past.

He said, “In 1920, Warren Hardy was a publisher; people said the guy was not a politician. He came and claimed the American presidency. There was another oil magnate who was not given a chance but also became the President. The others were the two Bushs, the senior and junior, who were not politicians. In fact, they were better than Trump who had never run for any office before winning the presidency of the United States too.

“The most recent example is Emmanuel Macron of France. He came from nowhere as an investment banker. There is also the Ukrainian President, Selensky, who was a comedian.

“Career politicians are recycling themselves and running the country into the ground.

“My aim is to change the character and complexion of our politics. Is it difficult? It is but it is doable and we are encouraged by the strength of our conviction that we can do it and pick the ticket of the Peoples Democratic Party.”

While lamenting the level of corruption in the country, the presidential aspirant said the government and elite have failed millions of youths.

He added, “I have never seen the kind of corruption we are witnessing in my entire life. The Accountant-General of the Federation was alleged to have embezzled N83bn. I say alleged. That is the entire federal allocation of Oyo State for two years. If you multiply this by 10 thousand across other government appointees, you will see why the economy is actually melting.

“None of those guys carrying AK-47 or Improvised Explosive Devices has anything else to do. Essentially, part of the problem is economic in nature. There are millions of youths who wake up with nothing to do. They have no jobs. These youths have nothing to lose. We, the elites and the government have completely failed them.”