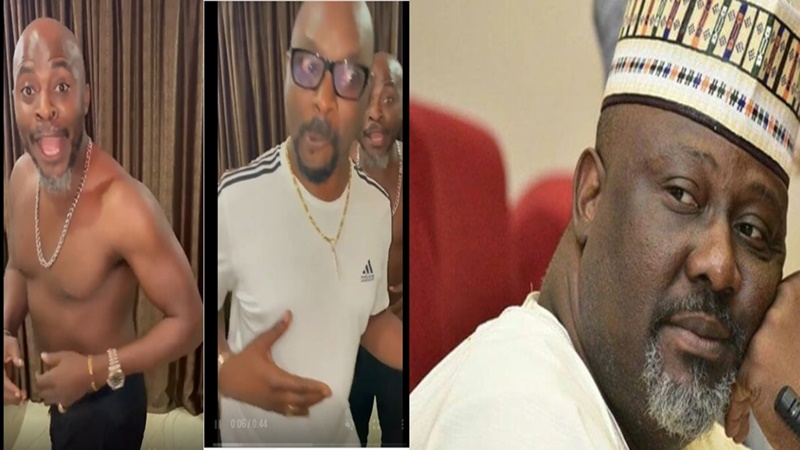 Recall that Melaye represented the district during the 8th Assembly.

But he has now been defeated at the PDP primary rerun which was held on Tuesday, May 24.

Melaye who was described as ‘loser’ by Fayose’s brothers got a total of 99 votes while the winner, Teejay Yusuf polled a total of 163 votes.

Dino has since conceded defeat and congratulated the winner.

”The Primary has been fought and won. I congratulate Hon. T.J YUSUF and thank all those who voted in the first and second ballot for me. The Gang up is unimaginable but l give God praise. God bless you all.

I am a winner. My winner’s status is not tied to any election. It is my eternal heritage. Dino is Dino. I am very proud to be associated with Atiku Abubakar. A true Patriot, consumate humanitarian and passionate Unifier. Don’t make a mistake Dino is coming. SDM”

Contrary to his opinion, Fayose’s brothers slammed him in a video, shared online, they adviced him to go back to APC while the dance and calling him a ‘loser’.

They sang, “You are loser, Dino you don lose senate patapata”

Watch the video of the Fayose’s brothers mocking Dino for his defeat below.