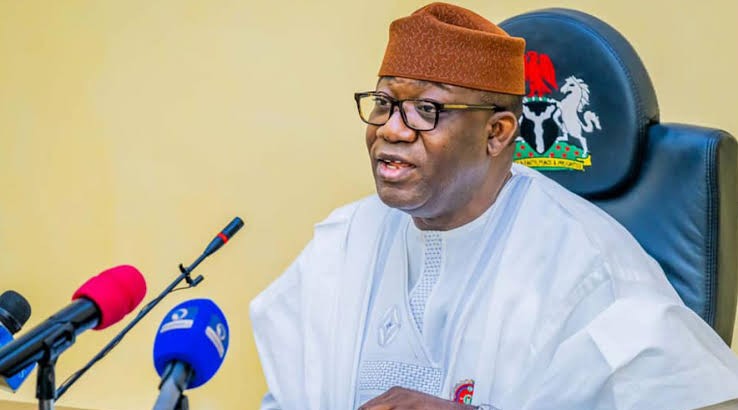 The governor in a statement by his Chief Press Secretary, Yinka Oyebode on Wednesday said the appointment was in line with the administration’s resolve, “to further strengthen the leadership of the Ekiti State Civil Service for greater service delivery.”

He added that the appointments were confirmed after the appointees were successful in the Information and Communication technology examination, civil service procedures and general knowledge.

Those appointed as general managers are Olusanya Adetoye, and Michael Oyeniran.