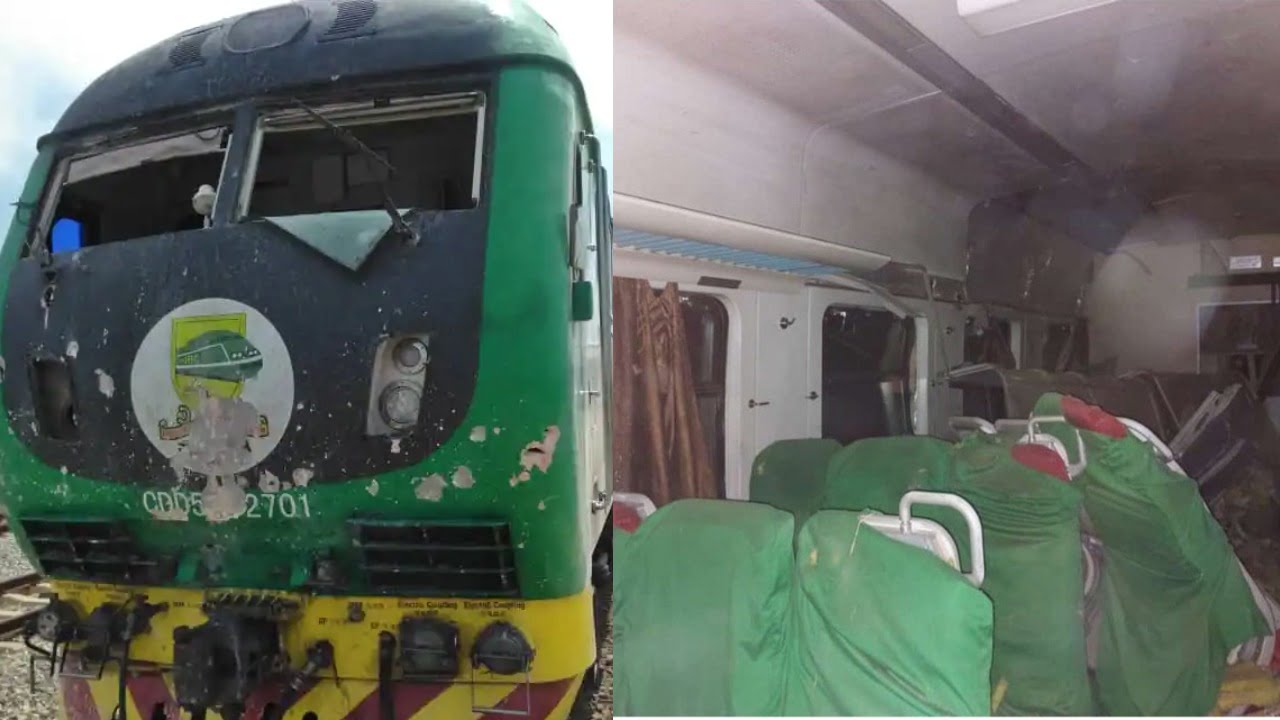 Weeks after their abduction, the families and friends of kidnapped passengers of the Kaduna-Abuja train have on Wednesday stormed the streets to peacefully protest and demand for the release of their loved ones from captivity.

Recall that Within Nigeria earlier reported that bandits threatened to commence killing of the hostages if the Federal Government does not meet up with their demands within seven days.

Following the threat, family members of the victims staged a peaceful protest in Kaduna on Thursday, begging the Federal Government to listen and act on the bandits’ demands so they can release their loved ones.

According to them, it’s now 58 days their loved ones have been in captivity, beaten by the sun and rain besides other psychological problems

The statement which was read out by their leaders, Dr Abdulfatai Jimoh and Dr Ba’aba Muhammad, also appealed to President Muhammadu Buhari to consider their demand.

“Article 7 of the Third Geneva Convention provides for the rights and protection of prisoners of war. In a similar manner, the International Humanitarian Law (IHL) also protects persons deprived of liberty as a result of armed conflicts before their eventual release.

“We are appealing to the abductors of our family members to show compassion to them as fellow Nigerians,” it said.