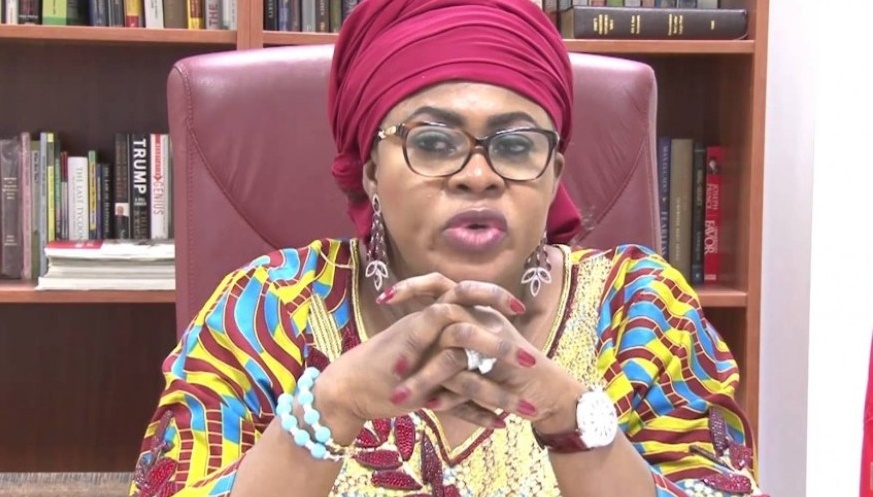 The National Youth Service Corps declared in a letter that Stella Oduah, has no valid NYSC certificate.

An affidavit the senator attached to her CF001 forms which were submitted to the Independent National Electoral Commission in 2019, read;

However Director General of the service in response to the request, said though Oduah was mobilised for national service in 1982/83 service year and was deployed to Lagos State, she absconded after the orientation and never completed the service.

The letter titled ‘Re: Doubtful NYSC Participation Collusion of Some Unscrupulous Staff of NYSC Concerning Stella Adaeze Oduah (Senator), Save the Image and Reputation of the Scheme’, dated 24th, May 2022 and with reference number NYSC/DHQ/PPRU/783/ VILIII, has been obtained by Punch and Daily Trust.

“In response to your request, we wish to state that the facts of the matter remain as follows: Stella Adaeze Oduah was mobilised for national service in 1982/1983 service year and deployed to Lagos State.

“After the orientation course, she absconded and never completed the national service. The consequence of this is that she is not qualified for the issuance of the certificate of national service.”

In the Senator’s CF001 forms which were submitted to the Independent National Electoral Commission in 2019, Oduah claimed that she completed her NYSC but her certificate was missing along with other credentials.