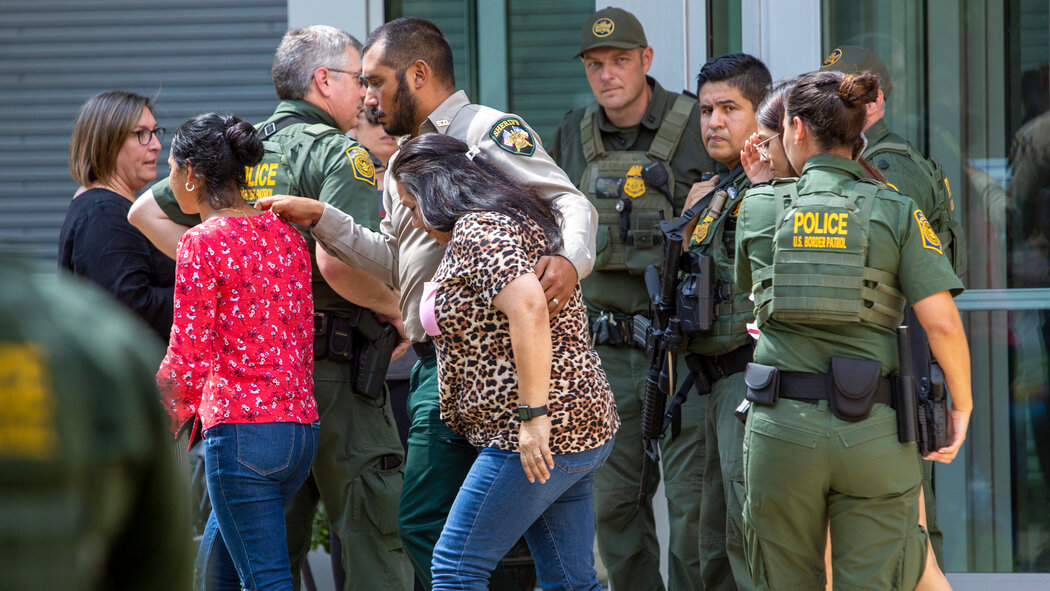 In the most recent update on the horrific mass shooting in a Texas elementary school in Uvalde, eighteen students and two adults have been confirmed dead.

Before storming the elementary school, he had murdered his grandmother. He was said to be protected by body armour.

Some of his victims were taken to the hospital, and some were in critical condition.

The accident occurred during the final week of school.

Governor Abbott claims that the shooter left his car and entered the elementary school with a handgun and possibly a rifle.

“He shot and killed horrifically and incomprehensibly 14 students and killed a teacher,” said Abbott.

Uvalde is a small city of about 16,000 residents about 80 miles west of San Antonio.

It is the deadliest school shooting in Texas history.