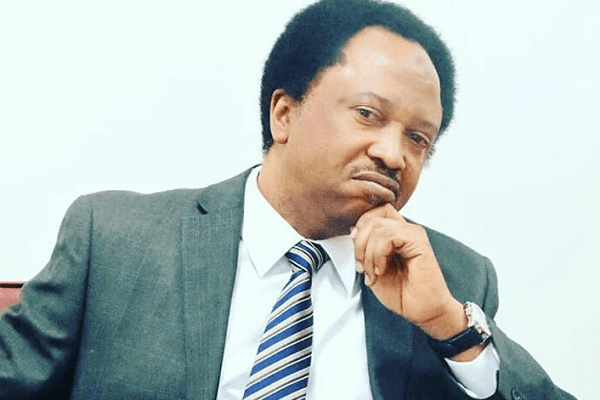 A governorship aspirant on the platform of the Peoples Democratic Party (PDP) in Kaduna State, Senator Shehu Sani, on Thursday disclosed that though he got two votes during the governorship primary in the state, over 300 delegates have called, claiming that they voted for him.

Senator Sani, it would be recalled, had said he would not give money to any delegate during the primary and when the primary was held, while Honourable Isa Ashiru, who won the election, polled 4i4 votes, Senator Sani however polled two votes.

According to the announced result, Ashiru had 414 votes, Sani Sidi polled 260 votes, Ramalan Yero had 28 votes, Sani Abass got 15 votes, Haruna Kajuru had 11 votes, while Shehu Sani had two votes.

However, reacting to the development on his Twitter handle on Thursday, Sani did not only admit he had two votes from the delegates, he also congratulated the winner while also wondering how over 300 delegates have called him to claim that they voted for him despite having two votes.

According to his tweets on his Twitter handle: “The Kaduna PDP governorship primary has been concluded. I lost and Honourable Isah Ashiru won. I wish to congratulate him. Two delegates voted for me without giving them a dime. Unfortunately, I don’t know who they are so I can appreciate these clean votes. We look forward.

“Two delegates voted for me without paying them kobo. But I have received over 300 calls from different delegates claiming that they are the two that voted for me and want to come and see me. See me se wahala abeg.”