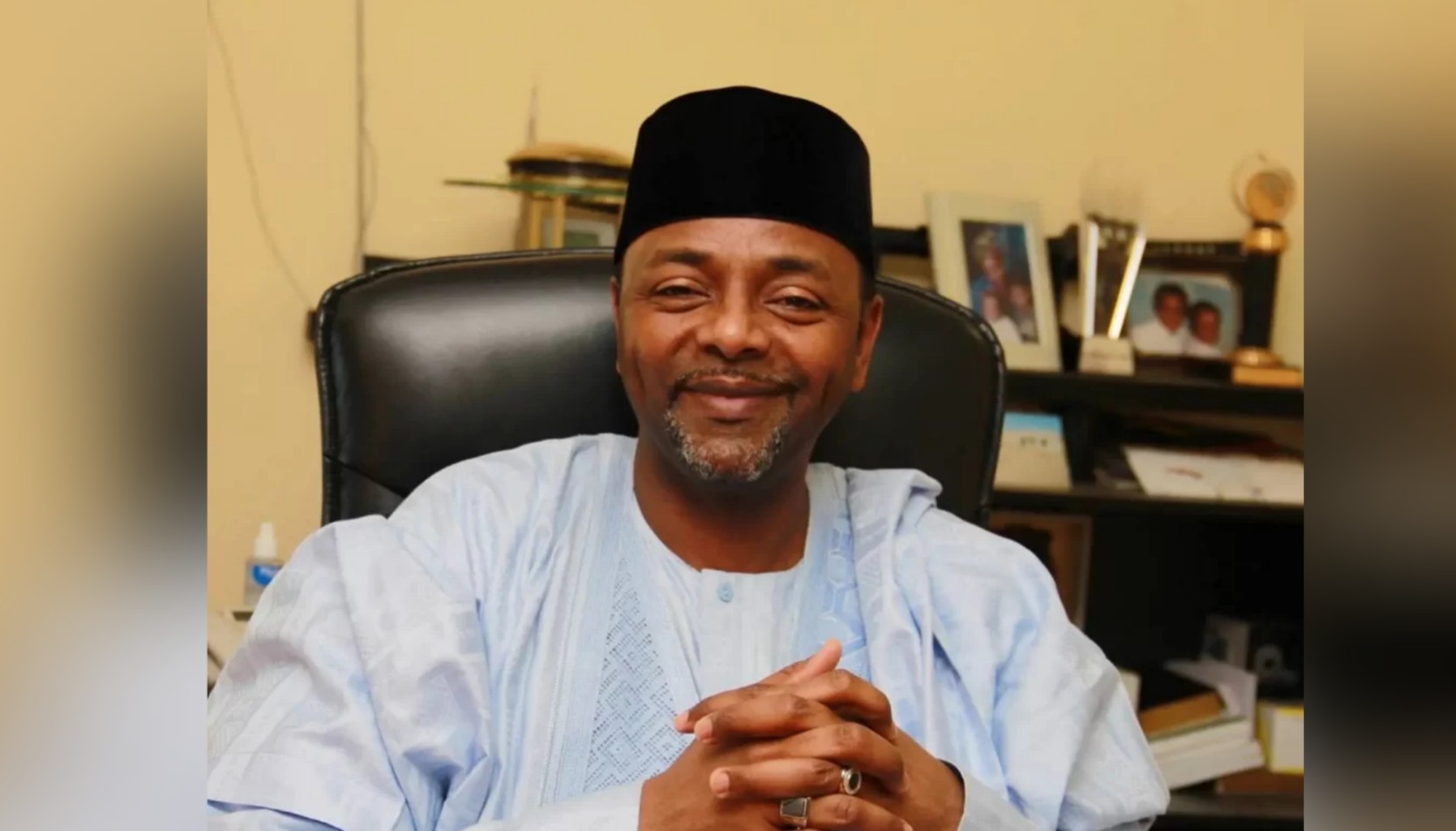 He contested alongside Jaafar Sani Bello.

The PDP Primary Election, which was conducted by the court-recognized exco under Shehu Sagagi, continued through all night.

The chairman of the electoral committee, Mohammed Jamu, said their primaries were legally conducted with validly-elected delegates and supervised by the Independent National Electoral Commission, INEC, the police and the State Security Service operatives.

However, while the primary that produced Mr Abacha was conducted at the State party headquarters located at Lugard Avenue, Kano, another parallel primary is ongoing at the Sani Abacha Youth Center, also in the State capital.