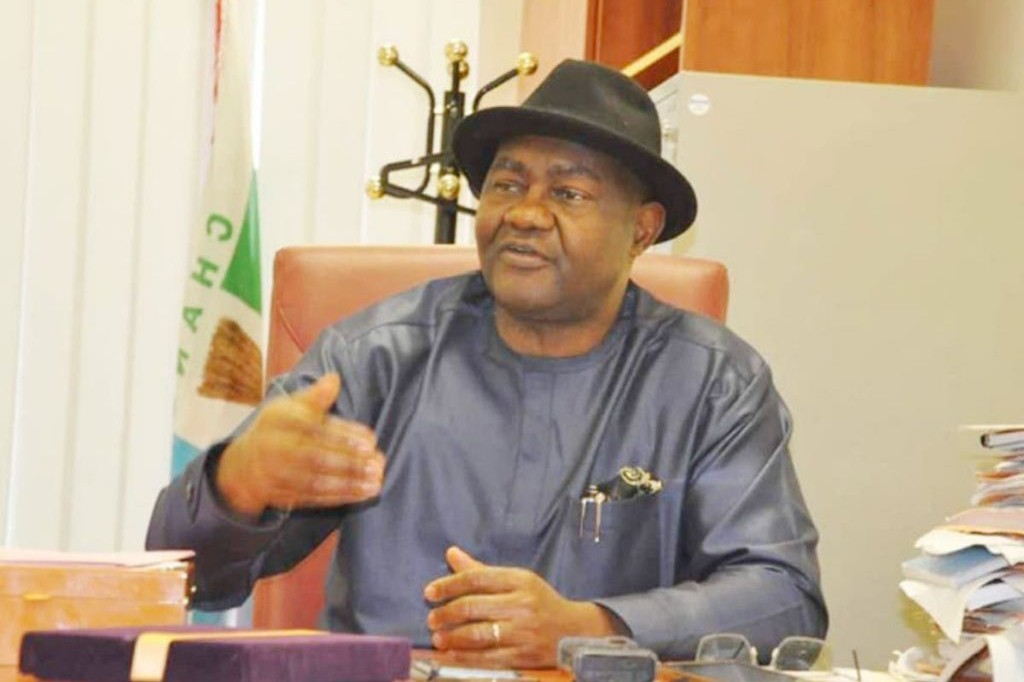 In yet another twist to the build up to the 2023 elections, a frontline Rivers State governorship aspirant of the All Progressives Congress, Magnus Abe, has withdrawn from the party governorship primary election.

The APC gubernatorial and State House of Assembly primary elections in Rivers state are scheduled to hold at the Adokiye Amiesimaka Stadium on Thursday (today).

Abe, a former senator, announced his withdrawal in a statement made available to newsmen on Thursday.

According to the statement issued by his ally and former Chief of Staff, Rivers State Government House, Tony Okocha, the whole process was fraught with prejudice and irregularities.

Okocha who is the South-South Coordinator, Bola Ahmed Tinubu Vanguard opined that there was no point in participating in what he described as a ‘charade’.

The statement reads, “I have been receiving a myriad of calls from our colleagues concerning the Nation~Wide Assembly and Governorship Candidates Primaries of our darling party, APC.

“Please kindly take this as an official statement that we are not participating in an already skewed, biased, and prejudiced process in RIVERS.

“All our teeming supporters are advised not to dissipate scarce energies in a Process that will not pass muster.

“Comfortably lounge in houses and homes and be exceedingly happy, with no interest in the usual charade of APC RIvers.

He, However, implored all to remain alert ” as we continue to bring you up to speed with unfolding events.

“More than resolutely keep faith with the struggle. He who laughs last, laughs best.”