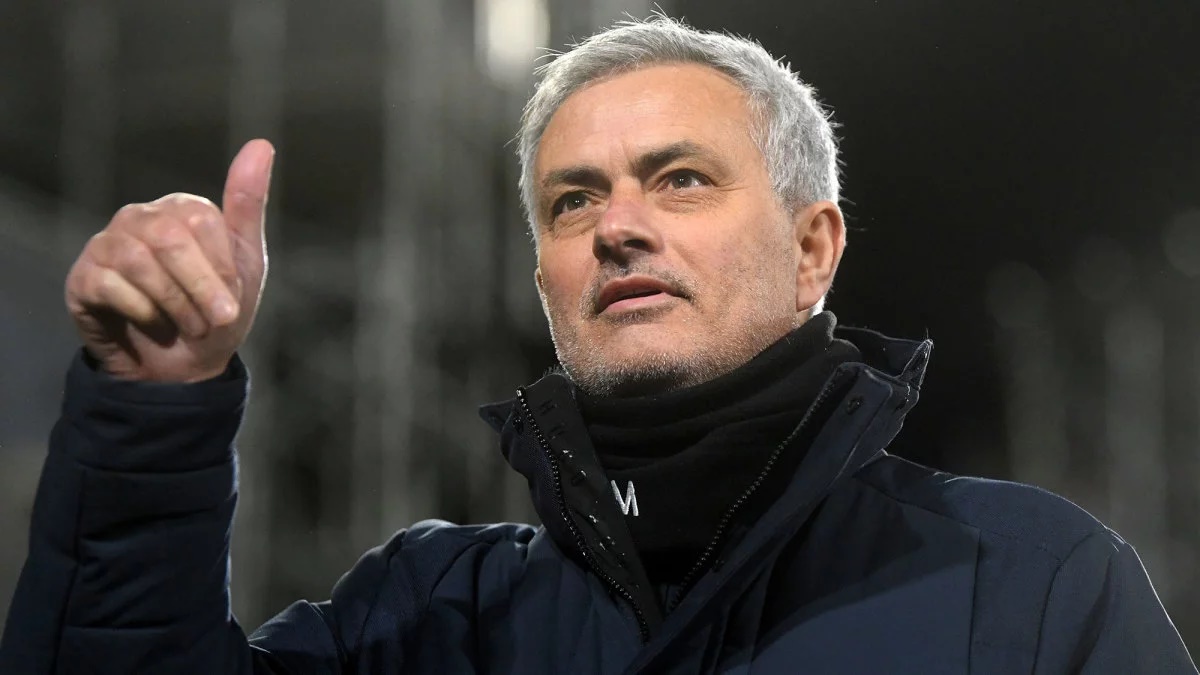 The claim was made by Egypt football legend, Ahmed ‘Mido’ Hossam, who also claimed Mourinho will sign Mohamed Salah from Liverpool.

He added that he would be happy to see Salah play under the Portuguese tactician at the Bernabeu.

“I have a feeling that Mourinho will go back to Madrid and will sign Salah.

“I would love to see Salah playing for Madrid under Jose,” Mido tweeted.

Mido’s comment is surprising considering a younger Salah struggled to break into the Chelsea team under Mourinho.

There are also question marks whether the Egyptian would suit the tactical style of the Portuguese manager.