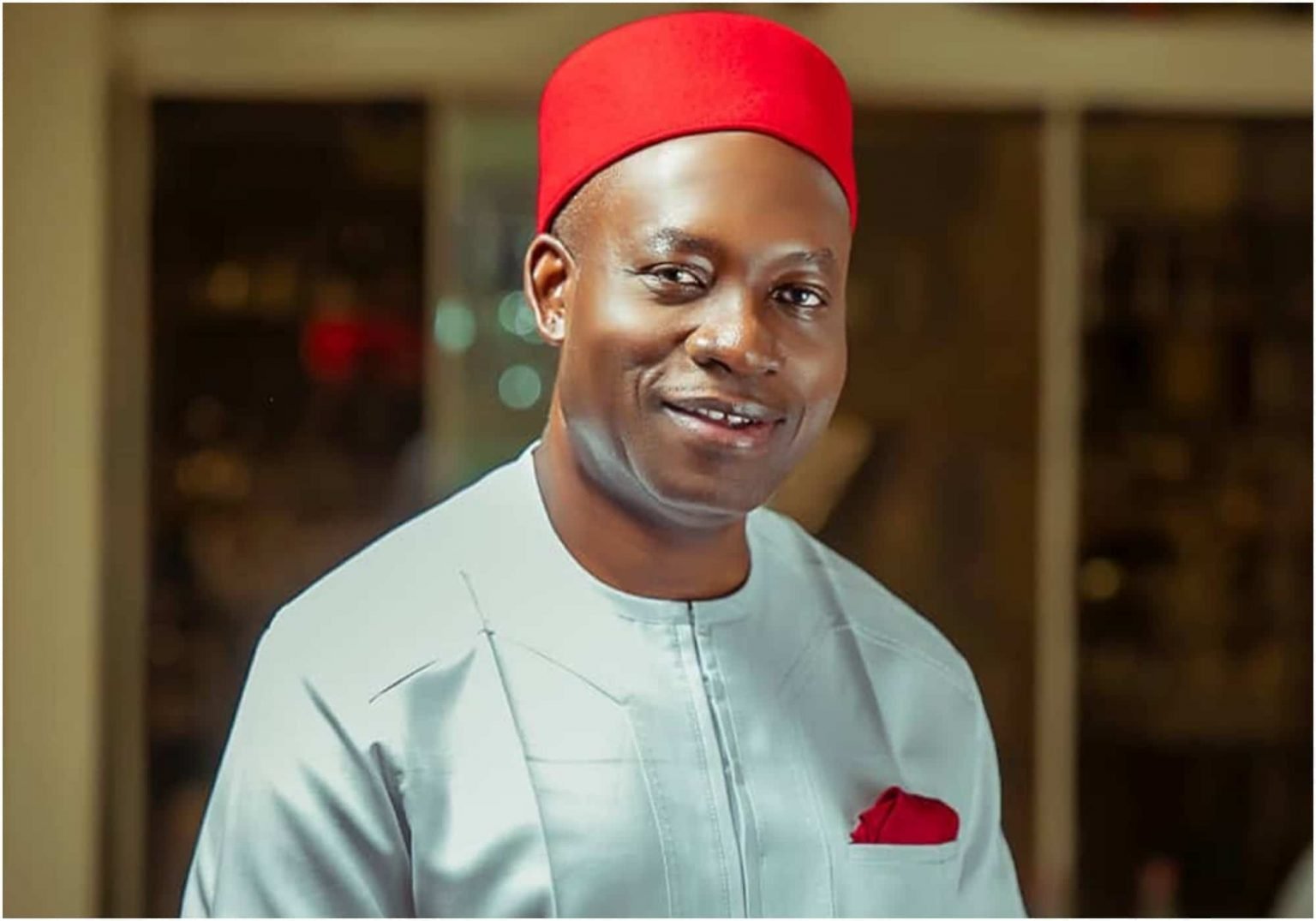 The group made the call in a statement by Mazi Okechukwu Isiguzoro, Secretary-General, Ohanaeze Ndigbo Worldwide.

The group, which was also reacting to the gruesome killing of a woman and her four children in Anambra State, added that Soludo should be held accountable for the unrest in the state.

While accusing the Governor of not doing enough to defend the oath of office he took as the Chief Security Officer of the State, Isiguzoro said Gov. Soludo must go all out “to protect the lives and properties of citizens of Anambra State.”

He added that, “if there is anybody to be blamed for the senseless killings in the State, Governor Chukwuma Soludo should be held accountable.

“This is not time to shift blame, because the buck stops at the Governor’s table; he should arrest the security challenges confronting the people of Anambra State.”

The Ohanaeze scribe sympathized with the North, especially the families of the Adamawa pregnant woman and his kids “who were killed in Isulo Orumba Local Government Area of Anambra State.

“The North should accept our condolences, especially the ACF and the Arewa youths.

“We condemn in strong terms that barbaric act of violence and killing of the Adamawa pregnant woman and her kids.

“It’s not in the character of Ndigbo to indulge in such desecration and sacrilege. Those behind these carnages are criminals and must be made to face the consequences of their actions with stiff penalties.”

He regretted that criminal elements had hijacked the Biafra agitation and turned it into a killing spree.

Isiguzoro, however, said Ohanaeze “is ready to partner with the Government and people of Anambra State to end this madness.”

“This is the best time for action and not to make bogus speeches and take pictures in DSS facilities,” he concluded.