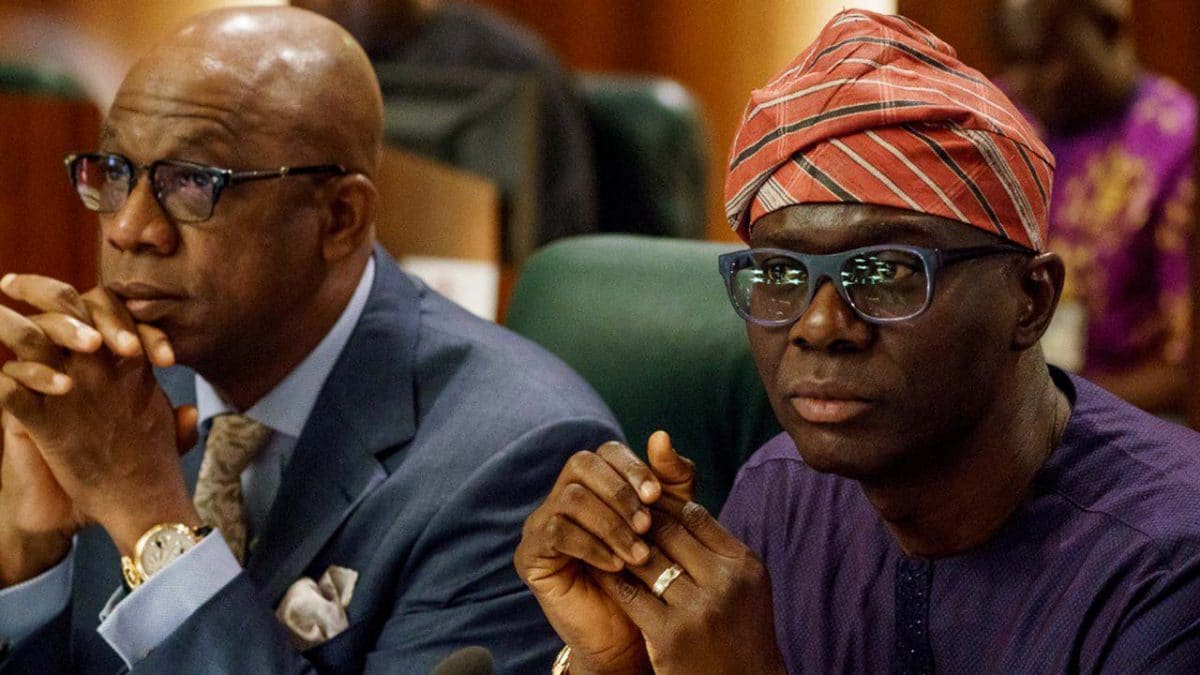 The Lagos state governor, Babajide Sanwo-Olu, and his counterpart in Ogun State, Dapo Abiodun have emerged victorious in the All Progressive Congress primary election held to produce the party’s flagbearer for the forthcoming 2023 gubernatorial election in the different states.

Sanwo-Olu who defeated two other aspirants at the primary held on Thursday at Mobolaji Johnson Sports Arena, Onikan, Lagos,  polled 1,170 of 1,182 votes cast. His victory has brought about reassurance in his second term bid.

The governor who hopes to retain power come 2023, appreciated delegates for recognizing him as the preferred candidate to lead the party into victory in the 2023 gubernatorial election.

He expressed confidence after his emergence as the party’s flagbearer and urged other aspirants to work with him in other to clinch power the second time.

“With this resounding victory in the primary election, I am confident that we are united and ready to continue to be a beacon of hope and service to this great state. To the other contestants, I congratulate you for being a part of this very democratic process and invite you to join hands with me” he said

Similarly, Dapo Abiodun garnered 1,168 votes to defeat his opponents in a landslide victory.

The election which was held at the main bowl of the MKO Abiola Stadium, Kuto, Abeokuta on Thursday, was supervised by a five-man Electoral Committee from the National Headquarters and headed by Wale Ohu, former chairman of the Ward, Local, and State Congress Committees in Ogun State.

The delegates which cut across 20 Local Government Areas in the state pushed the governor to victory after 1,168 votes, leaving other aspirants with nil.

He appreciated the people of the state for their continuous support and commended members of the electoral committee, which according to him conducted a free and fair election.