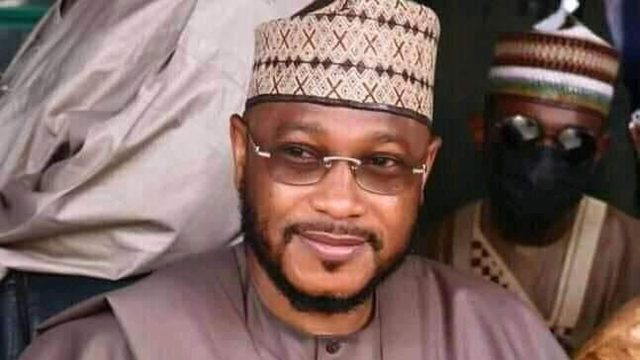 The Zamfara State Peoples Democratic Party (PDP) has announced Dr Dauda Lawal Dare as its governorship candidate for the 2023 election.

Dare, a former Executive Director of First Bank who oversaw the bank’s activities in the north, easily defeated three other candidates in the PDP’s governorship primary election.

Alhaji Adamu Maina Waziri, the chairman of the PDP governorship primary election commission in the state, announced the results and claimed the election went off without a hitch.

He also praised the PDP delegates for maintaining order and conducting the election in a peaceful manner.

In a statement, the state PDP Chairman, Col. Bala Mande (retired), commended the committee, saying that the process was apt and it ended successfully.