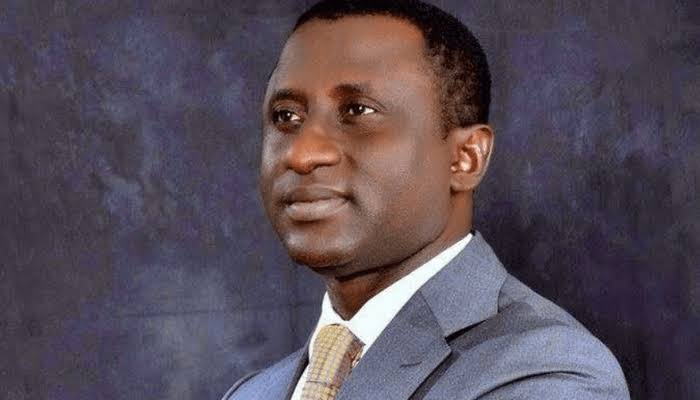 Former Minister of State for Mines and Steel Development, Uche Sampson Ogah, has emerged the governorship candidate of the All Progressives Congress (APC) in Abia State in the just concluded gubernatorial primary election held across the 184 wards of the 17 local government areas of the state.

The emergence of Ogah at the end of the governorship primaries on Friday morning followed an announcement by the Returning Officer, Barrister Perfect Okorie, in Umuahia, the state capital.

Other gubernatorial aspirants that participated in the direct primary election include, Chief Ikechi Emenike who polled 9,446, Emeka Atuma with 7,429, Obinna Oriaku with 5,553, Alex Otti scored 2,414 and Daniel Eke who got 1,953 at the keenly contested direct primaries.

Ogah will face the candidate of the ruling Peoples Democratic Party (PDP), Professor Uche Ikonne, and others in the 2023 election.

The National Executive Committee of the All Progressive Congress, had on Wednesday, approved direct mode for the Abia gubernatorial seat primary election of the party.

The party leadership penciled down Abia, Benue and Osun states for the direct mode of its primaries which encourages APC members to cast their votes for preferred aspirants across the electoral wards of the three states.