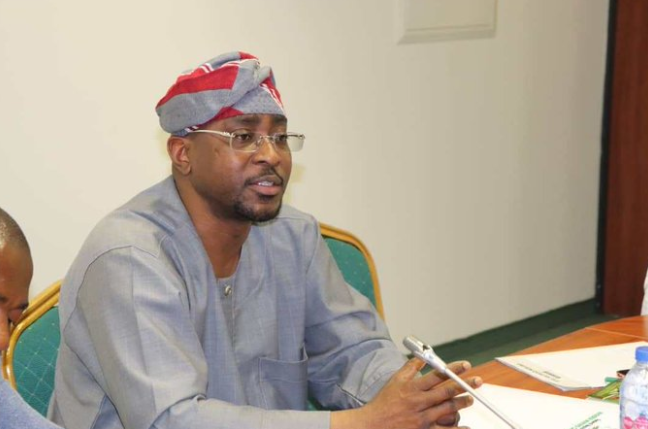 He won the party ticket at the end of the primaries held in the federal constituency on Friday.

He polled 118 votes to defeat other contestants at the primaries.