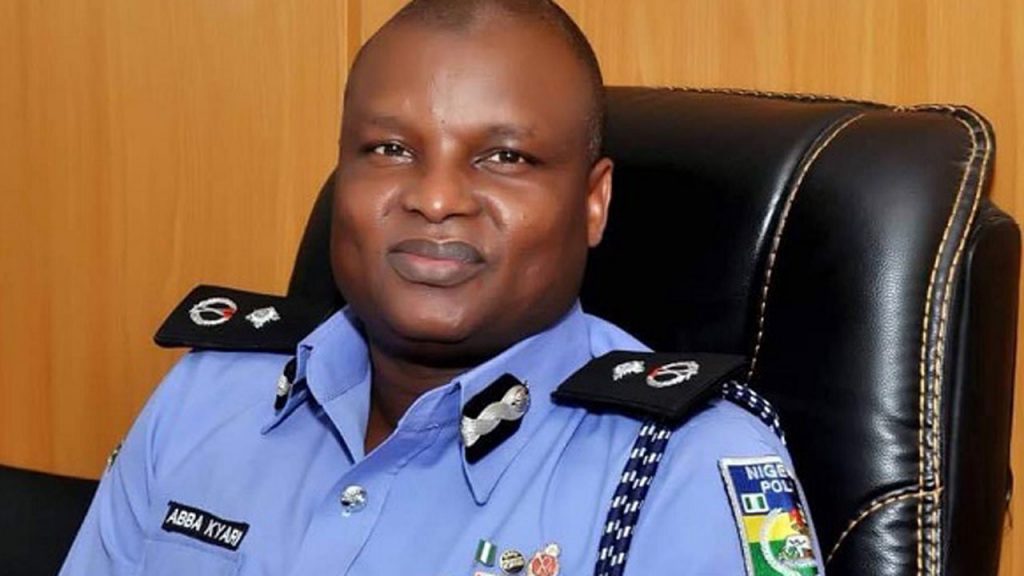 Former Commander of the Intelligence Response Team, DCP Abba Kyari, currently standing trial for alleged drug trafficking on Thursday asked a Federal High Court in Abuja to release him on bail over alleged threat to his life.

Kyari, through his team of lawyers led by Dr. Onyechi Ikpeazu, SAN, told the court that he is feeling unsafe at the Kuje Correctional Centre where, he said, he was being remanded with hardened criminals.

WITHIN NIGERIA had reported Kyari was said to have escaped attempted murder by aggrieved inmates at the Kuje prison, Abuja, who accused him of not honouring his bribe-for-release deals when he was in active service.

Ikpeazu said some of the inmates at the correctional centre are people that Kyari’s Police Intelligence Response Team arrested.

The lawyer asked the court to grant the application considering the nature of assignments Kyari undertook while performing his duties as a police officer.

Aside from Kyari, three other police officers that are also on trial over the alleged offence- ACP Sunday J. Ubia, Inspector Simon Agirigba and Inspector John Nuhu- also begged the court to release them on bail on safety grounds.

However, the third defendant in the matter, Bawa James, who is an Assistant Superintendent of Police, did not join them in the application.

The prosecution counsel maintained that the matter was originally slated for the review of facts of the case relating to two self-confessed drug traffickers, Chibunna Umeibe and Emeka Ezenwane, who were linked to Kyari.

Both Umeibe and Ezenwanne, who were cited as sixth and seventh defendants in the charge marked FHC/ABJ/57/2022, were arrested at the Akanu Ibiam International Airport in Enugu while attempting to smuggle cocaine into the country.

The NDLEA had alleged that Kyari and his men, unlawfully tampered with 21.25kilograms worth of cocaine that they seized from the two apprehended drug traffickers, even as it also accused them of dealing in cocaine worth 17.55kg.