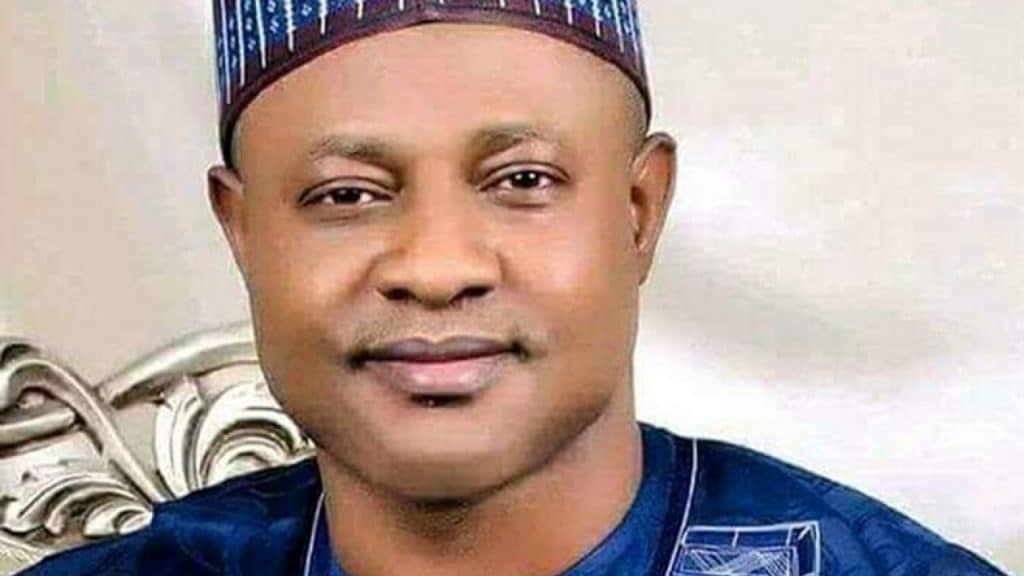 He added that 1, 245 delegates were accredited for the exercise, adding that total votes cast stood at 1,235, with 1,196 of the votes valid and 39 votes invalid.

Similarly, Governor Mala Buni of Yobe State has clinched the All Progressives Congress (APC) gubernatorial ticket unopposed for the 2023 election in the state.