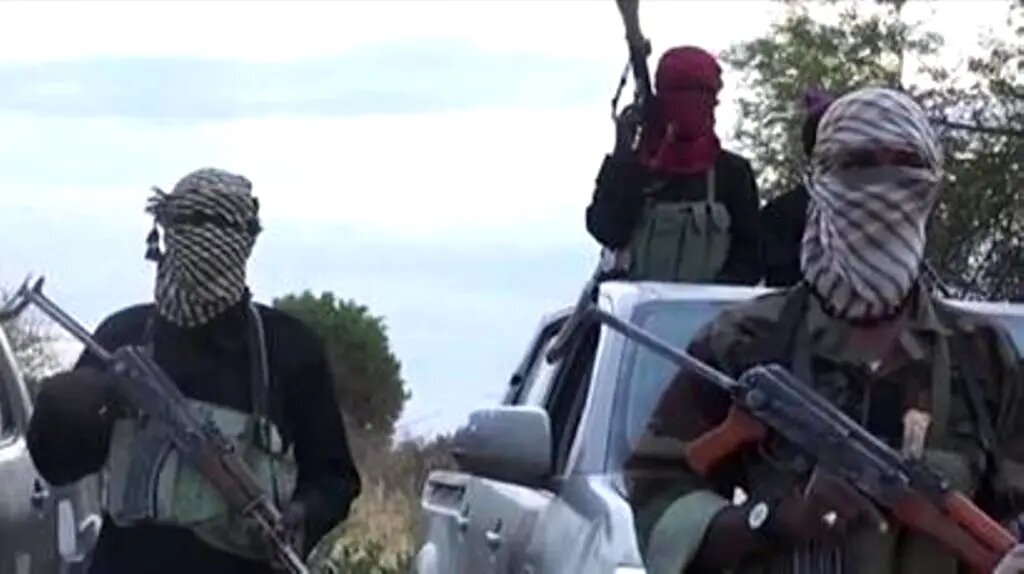 On Saturday, Zagazola Makama, a Lake Chad-based counter-insurgency expert and security analyst, tweeted about it.

Makama learned that Mani, a native of the Niger Republic’s Diffa, had surrendered to task force in Damasak and Malam Fatori.

Impeccable sources told Makama that the surrendered Commander of Hisbah Militant (civil police) was in charge of supervising activities of the insurgents with a view to ensuring right conduct as well as controlling logistics supplies, tax and levies being paid by fishermen and farmers in the Lake Chad.

The 43-year-old suspect, according to Makama’s tweet confessed that the ongoing offensive by troops of Operation Hadin Kai and Operation Lake Sani made him escape and surrender.

“The suspects told troops that dozens of fighters had died while many have escaped due to the fear of being killed,” he said.

He, however, noted that preliminary investigation revealed that the suspect is a high profile member of the terrorist group.

“The suspect is currently undergoing profiling in troops’ custody,” he added.