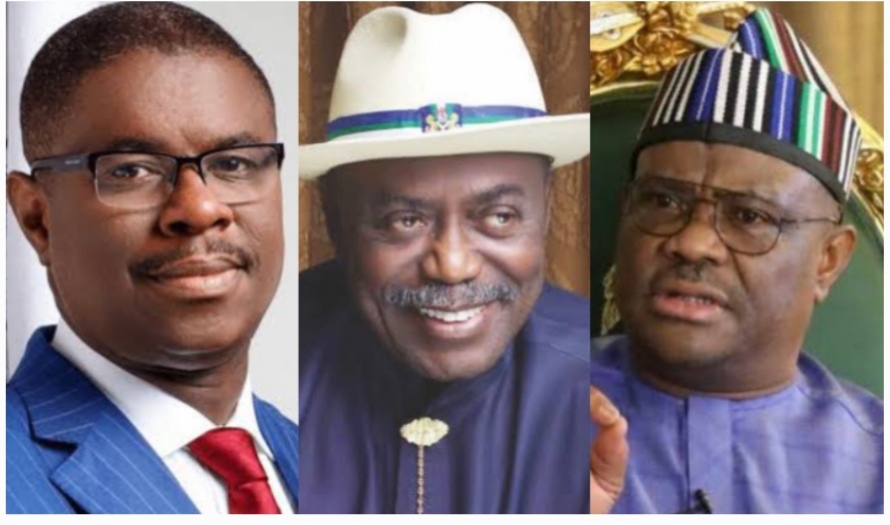 This is as the court threw out an appeal by Peterside which sought to vacate N6 billion damages awarded against him for defaming the character of Odili.

The apex court threw out Peterside appeal for lack of merit

In a judgment delivered by Justice Adamu Jauro, it ruled that judgement of the lower courts which slammed a fine of N6 billion on Peterside was in order and can’t be overturned.

In the suit, the former Rivers State governor had claimed that Mr Peterside during a press conference in Port Harcourt defamed him in his allegations that Governor Nyesom Wike’s Supreme Court victory was hatched by him.

Mr Peterside, under the platform of the All Progressives Congress, contested against Mr Wike of the Peoples Democratic Party in the 2016 governorship election in Rivers.

Hijab controversy: Rivers lawyer vows to appear in court in…