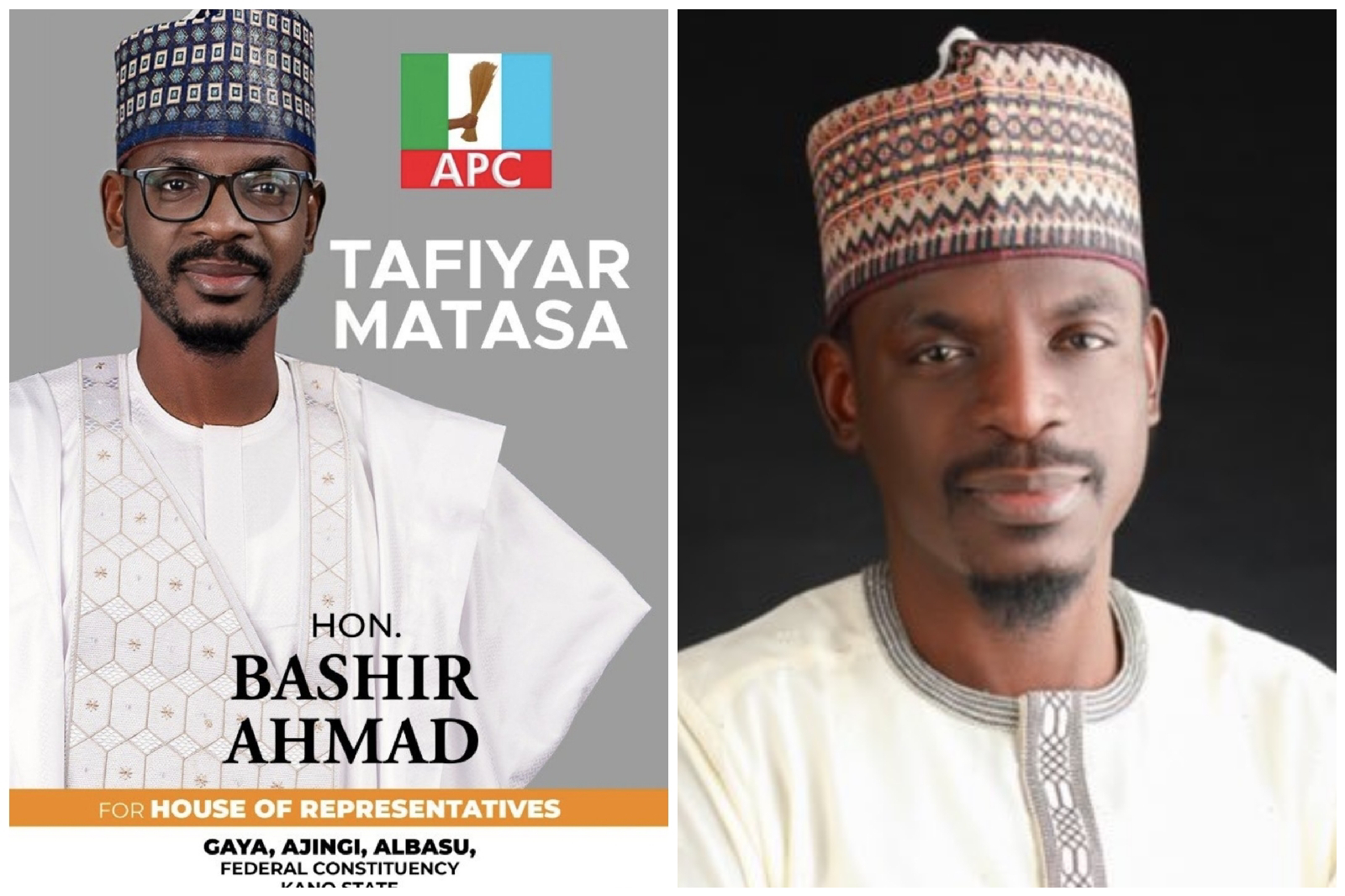 Bashir Ahmad, Personal Assistant to President Muhammadu Buhari on New Media, has lost his bid to secure the ticket of the ruling All Progressives Congress (APC) for Gaya/Ajingi/Albasu constituency of Kano state in the House of Representatives.

The presidential aide lost to the incumbent lawmaker, Mahmud Gaya, who scored 109 votes against Ahmad’s 16 votes.

Ahmad stormed out of the venue of the exercise before the finals results were announced and a winner declared.

Speaking on the development, he claimed that there were thugs at the place.

“As an aspirant, I left the venue of primary election for Gaya, Ajingi and Albasu Federal Constituency, because of the security of our majority delegates. If want to compete with the best, thugs shouldn’t be part of any election,” he wrote.

Responding to Ahmad’s post, one Muhd Sani Abdullahi wrote, “It’s so unfortunate but it good you experience it.
During 2019 inconclusive that was anchor by your superiors, after worth the Gama scenario, you all are happy. Alhamdulillahi with this, I believe you will speak the truth.

“It’s so unfortunate for the government to give room for thugs. All this is an eye opener for 2023 election. The opposition have to prepare to overcome such thugs. It happen in 2019 insha Allah it won’t happen come 2023.”