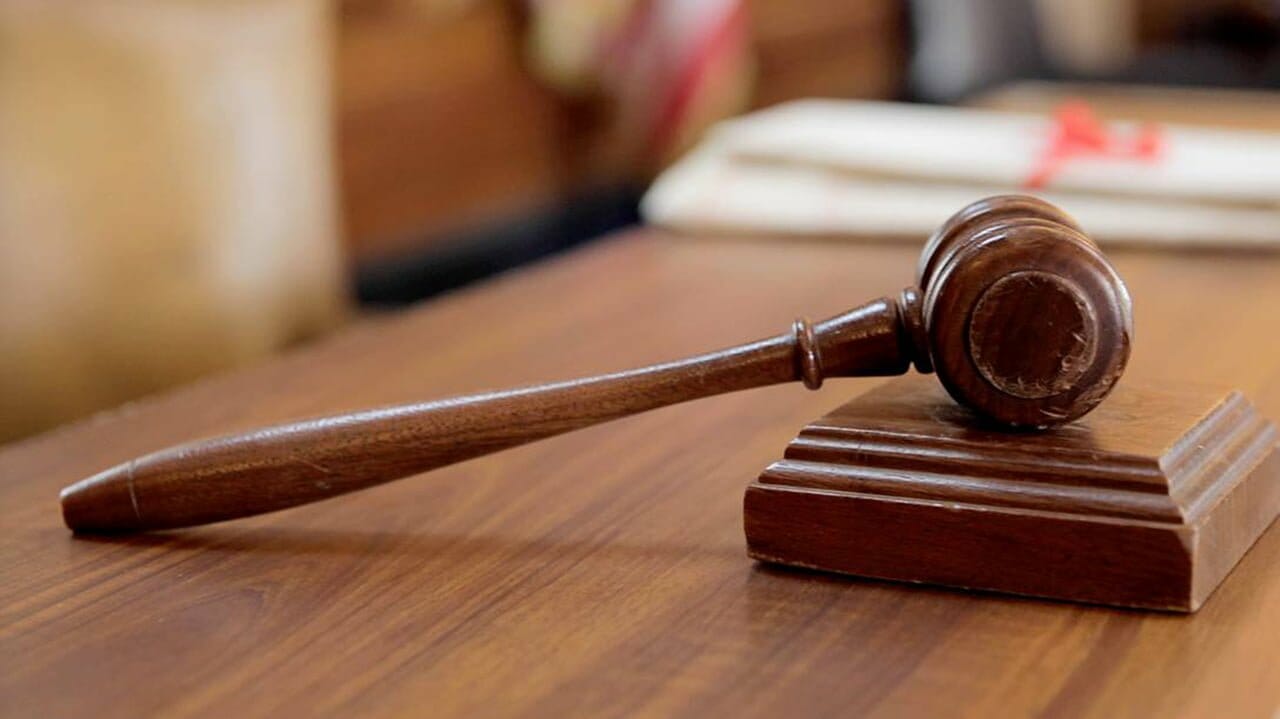 A federal high court in Yenagoa has restrained the federal government from issuing licences for marginal oilfields in the Niger Delta.

They are often discovered on an IOC-owned block where there has been no activity in at least 10 years.

In the court ruling on Thursday, Isa Dashen, the presiding judge, granted the restraining order, pending the determination of a suit.

In 2020, some Ijaw leaders approached the court seeking to halt licensing on marginal oil fields located in their areas.

Plaintiffs in the suit marked PHC/YEN/CS/81/2020 are Brown Agu (Opu Agu VIII), Rosemary John-Oduone, president, Ijaw Women Connect and Femowei Friend on behalf of themselves and the Ijaw Ethnic Nationality.

NDDC debunks report over constitution of new board

Buhari leaves for Spain with Malami, Aregbesola after meeting with APC…

The court granted that the respondents be restrained from further advertising and receiving bids in respect of the marginal fields.

It also restrained the government from approving licences.

The court fixed June 8 for hearing and ruling on pending motions.