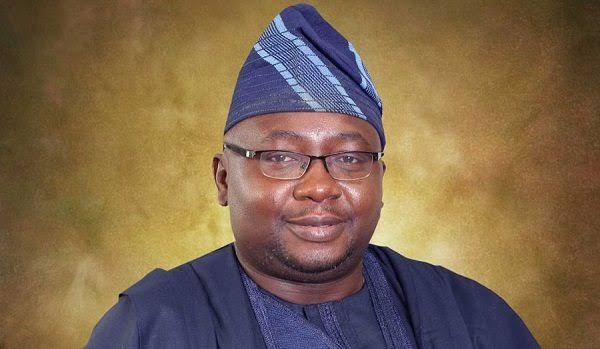 Hours after losing the All Progressive Congress (APC ), governorship ticket, Adebayo Adelabu, has reportedly resigned his membership from the ruling party.

Though not yet official but sources disclosed that the former CBN Deputy Governor and flagbearer of the party in 2019 governorship elections is set to pitch his tent with the Social Democratic Party (SDP) to actualise his ambition.

Adelabu, was not at the Guber APC primary held at Liberty stadium, Ibadan on Friday but was said to had secured 327 votes.

Senator Teslim Folarin, was announced as the winner of the Guber ticket with 954 votes.

Folarin who is representing Oyo central senatorial district was declared winner by the Secretary of the Committee who served as the Returning Officer,Abdullahi Abubarkar Kuso.

Also, a legal luminary, Adeniyi Akintola was not at the primary.