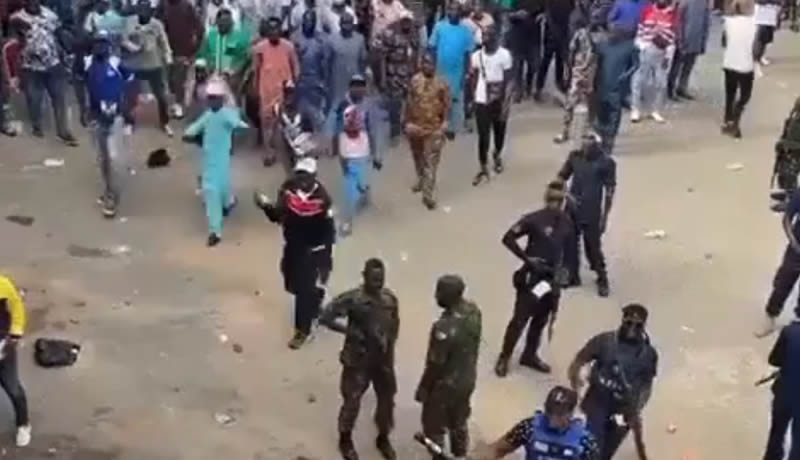 Three persons were feared dead after suspected political thugs invaded venue of the All Progressives Congress (APC) House of Representatives primary in the Alimosho Federal Constituency of Lagos State.

The hoodlums stormed the venue of the election and disrupted the exercise on Friday around Ikotun area of the state.

According to SaharaReporters, the victims who are yet to be identified were reportedly killed when thugs loyal to different aspirants used dangerous weapons including guns, cutlasses, knives and bottles, to fight and chase people away.

Many delegates were also beaten with some sustaining injuries.

The thugs also took to the major road firing gunshots, while disrupting vehicular and pedestrian movements.

The party’s primary election for the House of Assembly at Alimosho constituency 1 was also disrupted on Thursday.