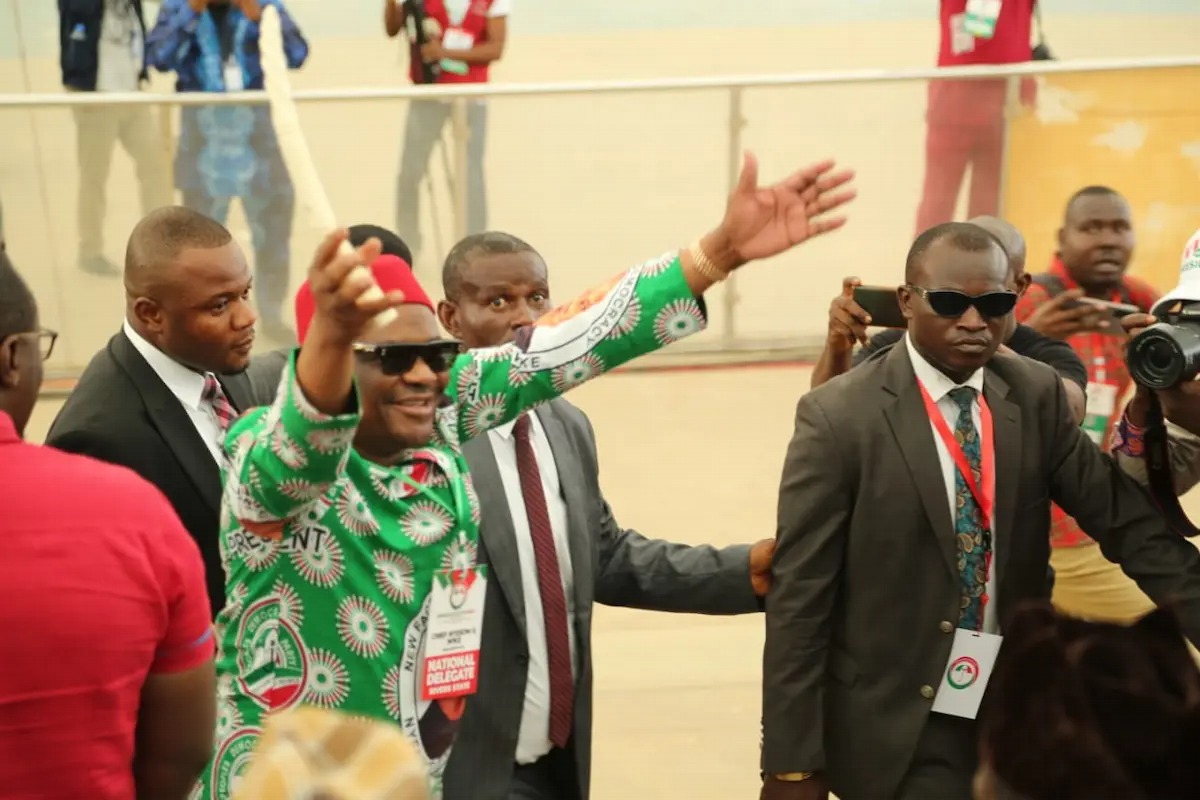 Anakwenze said he withdrew from the race because of PDP inability to stand by its zoning principle as enshrined in the constitution.

According to him, the People of Southeast wants the Presidency zoned to them and fully supported by other regions as the Igbos have always done.

He said; “I am therefore constrained to withdraw from the race in full support of Nyesom Wike, the Governor of Rivers State.”

The statement read; “I have consulted widely with my people, elders and followers across the country and in the diaspora to arrive at this unpleasant decision to pull out of the race. I felt if you change the rules at the middle of the game, no decent competitor would stand a chance to compete fairly.

“My attempt to work with the Igbo Aspirants of South East Zone to forge a consensus which would give my people a renewed sense of belonging and hope to lead to the emergence of the party’s flag bearer could not be achieved by this abuse of the zoning principle.

“My interest was to bring quality leadership to the country, foster unity and restore the hope of young people and the women as have shown in my campaign manifesto.

“My decision to run for the office of the President with the great support of Nigerians in the diaspora was to bring in quality leadership that has eluded us as a nation for decades now, but this has been dashed.

“Many things have happened in the last few weeks that showed certain persons don’t stand a chance to compete favorably; so it is on this premise that I, painfully withdraw from the contest today 28th May, 2022 in full support of a Southern candidate which is largely the wishes of Igbo Elders, the Diasporas and the voice of the people.”