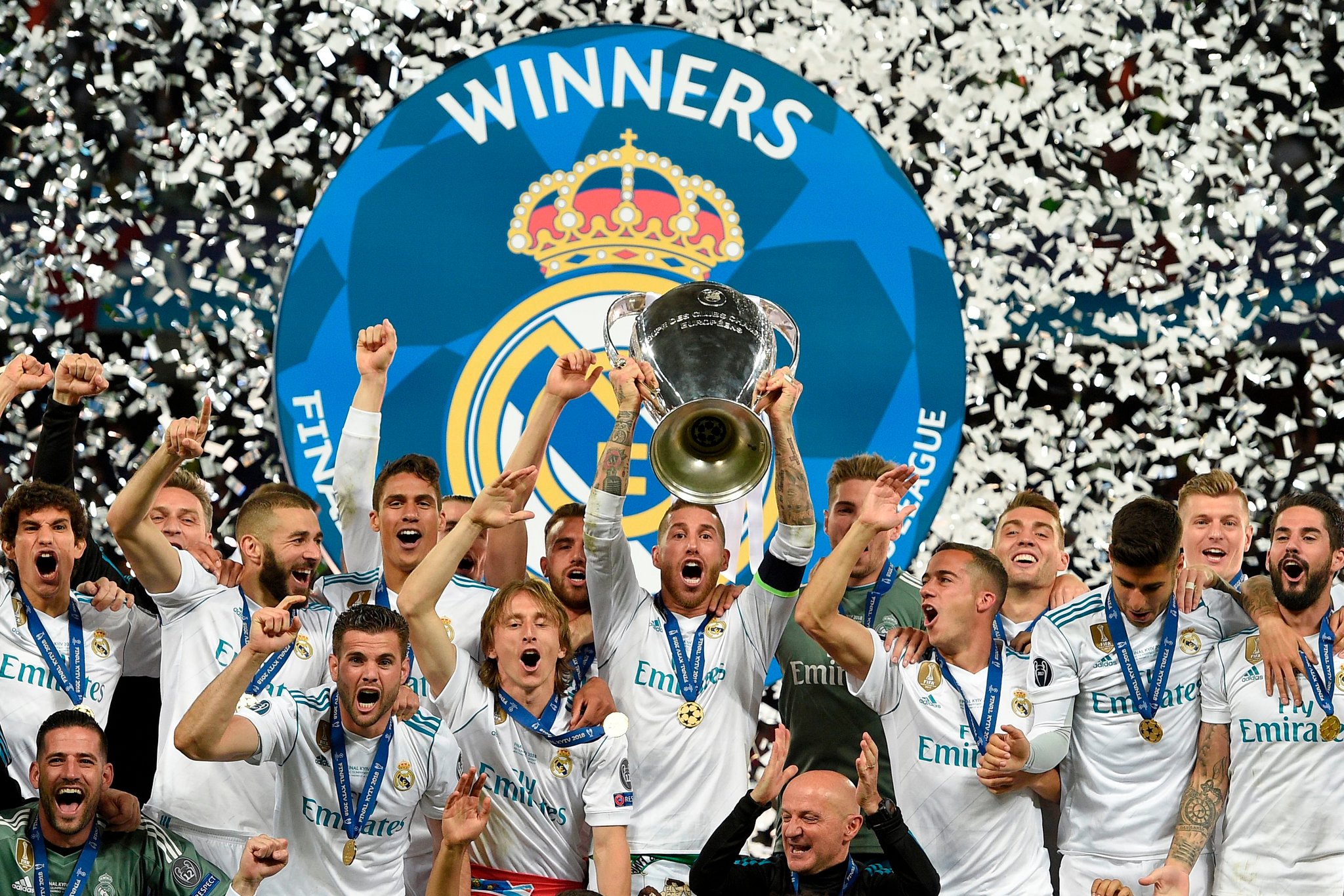 Real Madrid rounded off an incredible Champions League season by claiming European triumph for the 14th time by winning the championship game against Liverpool with a score of 1-0.

The LaLiga champions were trailing on aggregate late in the second legs of their knockout round matches against PSG, Chelsea, and Manchester City this season.

However, the LaLiga champions staged comebacks that ranged from ruthless to completely astonishing in each of those matches, and they advanced to the next round.

They were put under intense pressure throughout the majority of the championship game at the Stade de France, particularly in the first half, but they were able to maintain their composure in the face of Liverpool’s onslaught.

This gave them the opportunity to grab the lead when Vinicius Junior scored just before the hour mark.

Despite the fact that the Reds pushed and substituted players like Roberto Firmino and Diogo Jota, they were unable to get an equalizer despite their efforts. 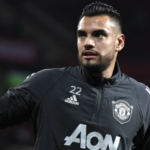 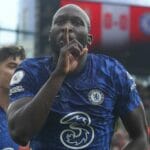