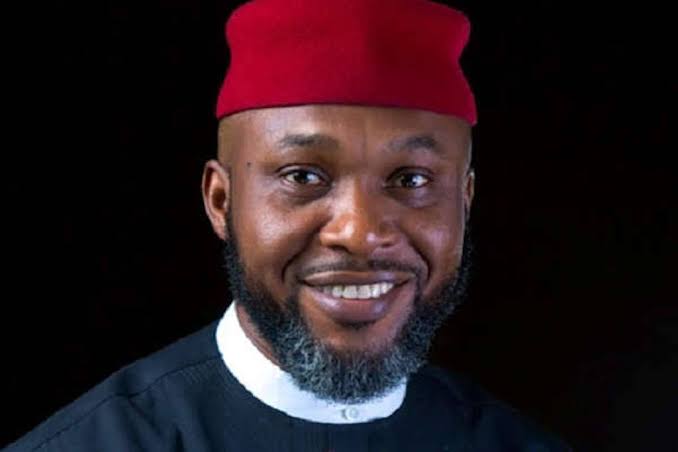 A former Minister of Aviation, Osita Chidoka, on Saturday said he won’t be attending the national convention of the Peoples Democratic Party currently holding in Abuja.

Chidoka accused the National Delegate Congress Committee chaired by Professor Kingsley Chilaka of submitting fake results for a congress which did not hold in Idemili North Local Government Area of Anambra state.

The former aviation minister, in a statement posted on his Facebook page on Saturday, noted that despite a petition that he forwarded to the leadership of the PDP, the party refused to investigate his claims.

He said, “On May 10th, a National Delegate Congress Committee chaired by Prof Kingsley Chimsorom Chilaka of Nnamdi Azikiwe University went to Anambra to conduct the congress and did not conduct any congress in Idemili North LGA where I had bought form to contest as a National Delegate.

“Strangely the committee submitted a report and fake result for Idemili North LGA with the name of someone that did not purchase the form for the congress. It is time we look into the role of Academics in the corruption in our electoral process. I will follow up on that soon.

“INEC’s report clearly stated that they did not observe any election in Idemili North LGA as they were at the venue till 7 pm. I submitted a petition to the Party with a certified copy of the INEC report. I requested the Party to reschedule and conduct the congress in line with the party rules and Electoral Act.

“I waited till yesterday Friday 27th May for the Party NWC to sit on the petition to no avail instead the Party went ahead and published the name from the fake result as National Delegate.

“As a loyal Party member who has remained a dedicated and prominent voice of the Party since the Party went into opposition, I have elected to stay away from the convention and will not pursue a legal redress against the party that I have given so much at grave personal risk and cost”.