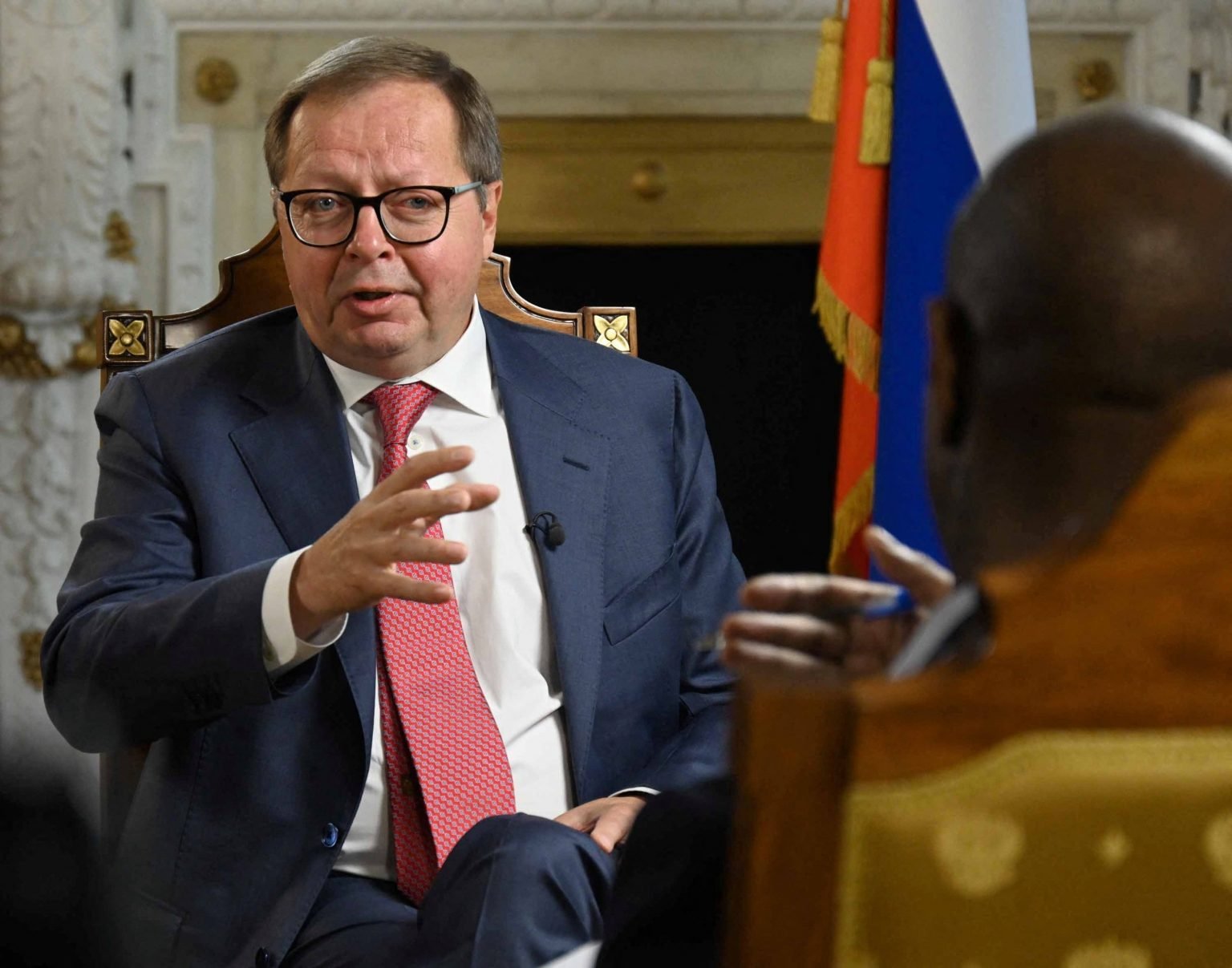 Russia has stated that tactical nuclear weapons will not be used in Ukraine’s ongoing war.

During an interview with the BBC, Russia’s Ambassador to the United Kingdom, Andrei Kelin, gave the assurance.

According to Kelin, Russia has a strict code, and its military does not use such weapons in conflicts like the current conflict with Ukraine.

He said Russia would only use nuclear weapons when “the state’s existence is threatened.”

“It has nothing to do with the current operation,” Kelin said.

He also described allegations of war crimes in the Ukrainian town of Bucha as “a fabrication” while calling UK Foreign Secretary Liz Truss “very belligerent” and inexperienced.

Russian President, Vladimir Putin put his nuclear forces on high alert in late February, soon after the invasion of Ukraine, an act that many military analysts saw as a warning of what was to come.

But since then nuclear weapons haven’t been used against Ukraine even as Putin tries to gain total control of the Donbas region of Ukraine.

What Transpired between Obasanjo, Tinubu At Abeokuta meeting –…