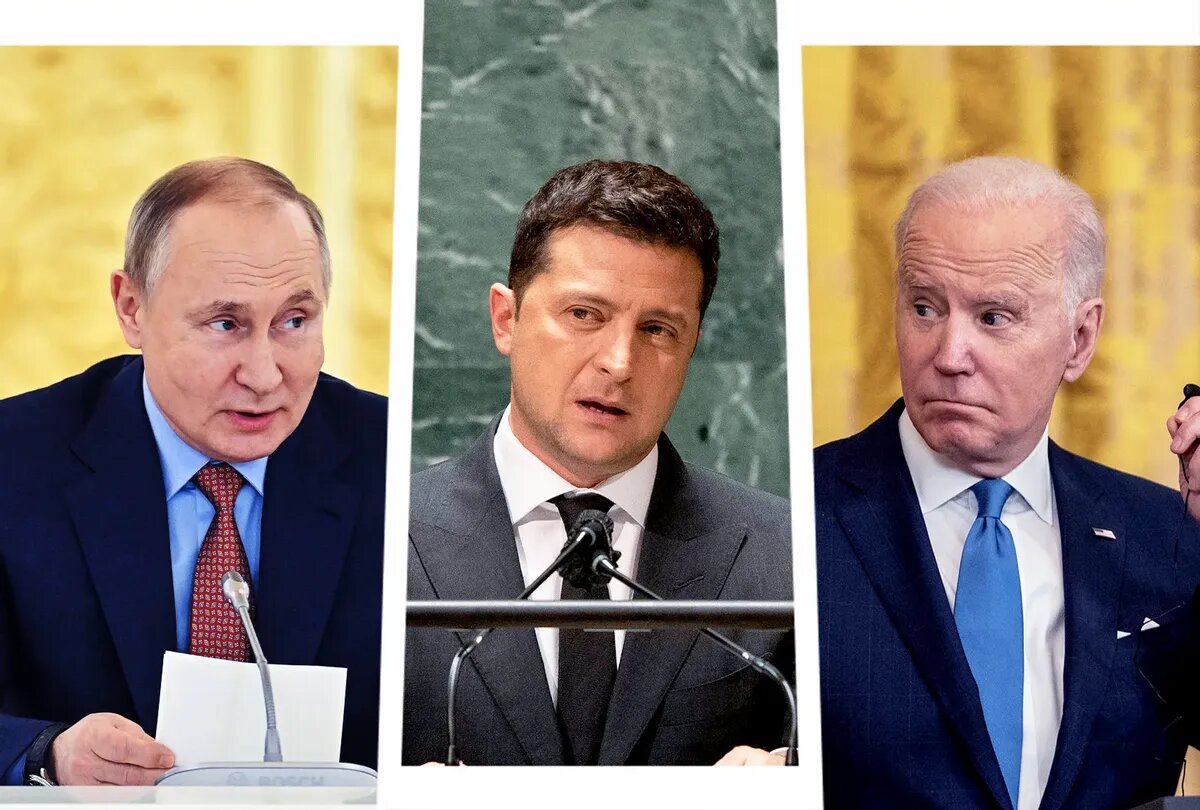 In the midst of the ongoing war between two neighbouring countries, Russia and Ukraine, US President Joe Biden has stated that he does not intend to send any rockets to either of the countries.

When asked if he planned to send long-range rockets to Ukraine, Biden said this at the White House on Monday.

“I won’t send anything that can fire into Russia,” Biden said.

Recall that the Biden administration is preparing to step up the kind of weaponry it is offering Ukraine by sending advanced, long-range rocket systems that are now the top request from Ukrainian officials.

The administration is leaning toward sending the systems as part of a larger package of military and security assistance to Ukraine, which could be announced as soon as next week.

It has wavered on whether to send the systems amid concerns raised within the National Security Council that Ukraine could use the new weapons to carry out offensive attacks inside Russia, according to officials.

On Friday, Russia warned that the United States would “cross a red line” if it supplies the systems to Ukraine.