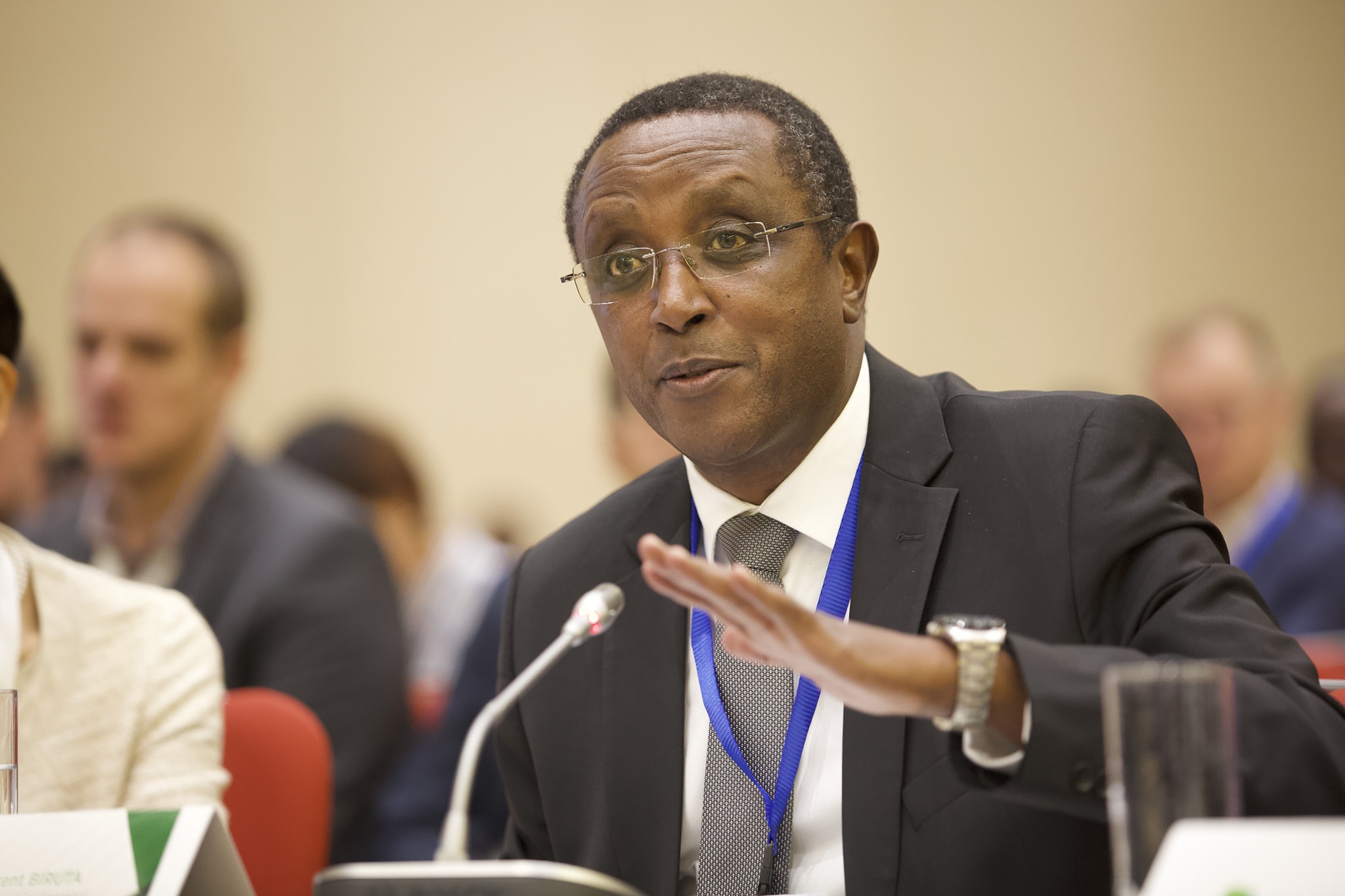 After accusing the Democratic Republic of Congo, of firing shells across the border in May this year, Rwanda’s Foreign Ministry has declared that his nation would retaliate if it suffers further attacks from the neighbouring country.

Foreign Minister, Vincent Biruta, who spoke to reporters on Wednesday  about the matte, said as quoted by NAN:

Congo had summoned Rwanda’s ambassador and suspended RwandAir flights to Congo last weekend in response to what it said was Kigali’s support for M23 rebels carrying out a military offensive in its eastern borderlands.

Rwanda, however, denied the claims and has, in turn, accused Congo’s army of fighting alongside the Democratic Forces for the Liberation of Rwanda (FDLR), an armed group founded by ethnic Hutus who fled Rwanda after partaking in the 1994 genocide.

The clashes threaten to unravel relations between both countries, which had improved since Congolese President Felix Tshisekedi came to power three years ago.