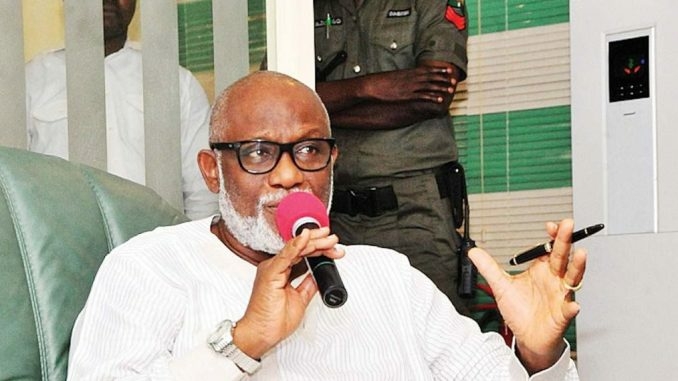 Ondo State government, on Thursday, issued fresh directives to all civil servants in the state to get vaccinated and obtain the COVID-19 vaccination certificate to enable them access to various government offices in the state.

The State Commissioner for Regional Integration and Diaspora Relations, Mrs Bamidele Ademola-Olateju, who disclosed this during a press briefing said the state government has set June 8, as deadline for all civil servants in the state, to comply with the directive.

Ademola-Olateju stressed that non-compliance would lead to total restriction from accessing government offices in the state, saying said the administration of Governor Rotimi Akeredolu would continue to keep its promises of ensuring the well-being of residents of the state remains the priority of the State Government.

Also speaking, the Special Adviser to the state Governor on Health, Prof.Francis Faduyile said the state government has directed that state Primary Health Care Development Agency to ensure that residents of the state in various communities, workplaces such as markets and worship centres are fully vaccinated.

Faduyile said that only 16 per cent of the eligible population in the sunshine state have been fully vaccinated while about 30 per cent were partially vaccinated.

He lamented the low level of compliance from the people, stressing that the governor Akeredolu led administration has demonstrated huge commitment to the safety of the people by making the vaccines available.

The Special Adviser emphasised the need for the people to be conscious of the fact that COVID-19 is yet to be completely eradicated as some countries of the world are currently on lockdown due to the ravaging scourge of the pandemic.

He said: ”The Council also pleaded with the public to always take care of their immediate environment most especially at this time when Lassa fever outbreak have been reported in six Local Governments in Ondo State.”