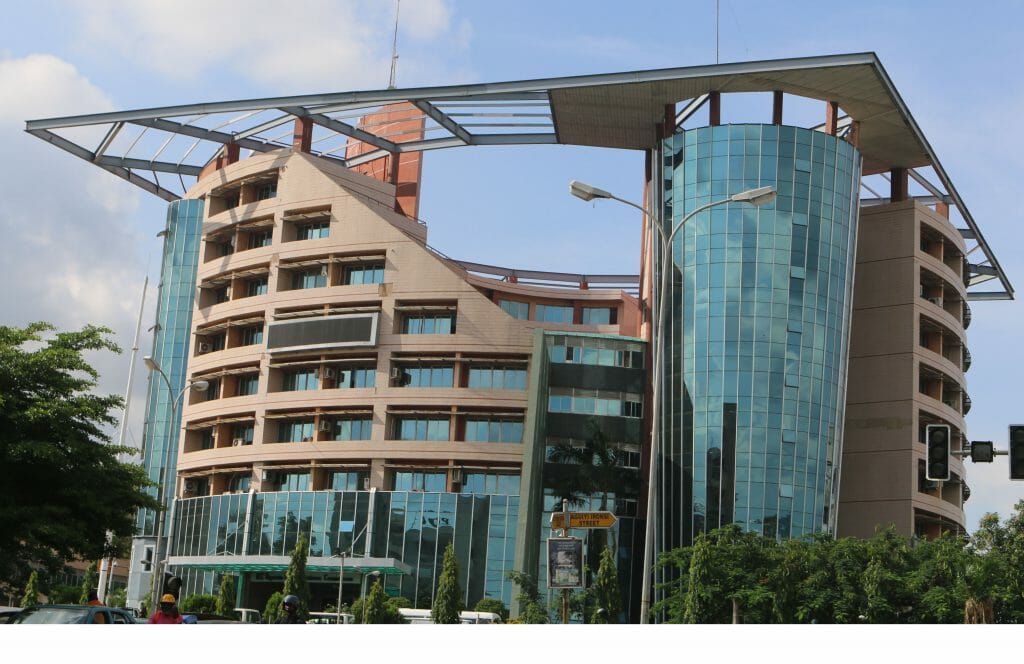 A new industry statistics from the Nigerian Communications Commission revealed that 6.18 million Global System for Mobile Communications subscribers joined the national network between January and April this year.

Also, the number of active telephone connections per 100 inhabitants within all areas in Nigeria increased to 105.65 per cent (201.67 million subscriptions) in April.

The NCC’s industry statistics revealed that the number of active GSM subscribers increased from 195.13 million in December 2021 to 201.31 million in April 2022.

This follows the growth in the GSM subscriber base of the nation that began in June 2021 after the SIM-NIN verification exercise led to the loss of subscribers from December 2020 to May 2021.

Commenting on the growth, a source in one of the telecommunication firms said the growth in the nation’s subscribers could be attributed to the growth of telecommunication service offerings and irregularities in the National Identification Number – Subscriber Identity Module registrations.

The source said, “You could look at the new services that are been layered with telecom services like financial services. Mobile banking and the rest, these new layered services could be factors motivating this growth.

“Also, there is a new demand for telecom services. For instance, all the students that did JAMB had a lot tied to their SIMs. And as more students need these services even parents who do not originally want to buy SIMs for their children now have to.

“Our phones are becoming more integral to our lives and people need communication services more now.”

The Chief Operating Officer of the Association of Telecommunications Companies of Nigeria, Ajibola Olude, added that the sustained impact of the COVID-19 pandemic also contributed to the growth in the nation’s subscriber base.

He stated, “In January, the COVID-19 pandemic was still very much with us and since telecom services were the viable platforms through which businesses and other economic activities were being carried out, people bought sims for these activities.

“Also, since the Federal Government started asking subscribers to link their NINs to their SIMs and some people have problems with this. So, people are abandoning their troubled SIMs and buying new ones.”