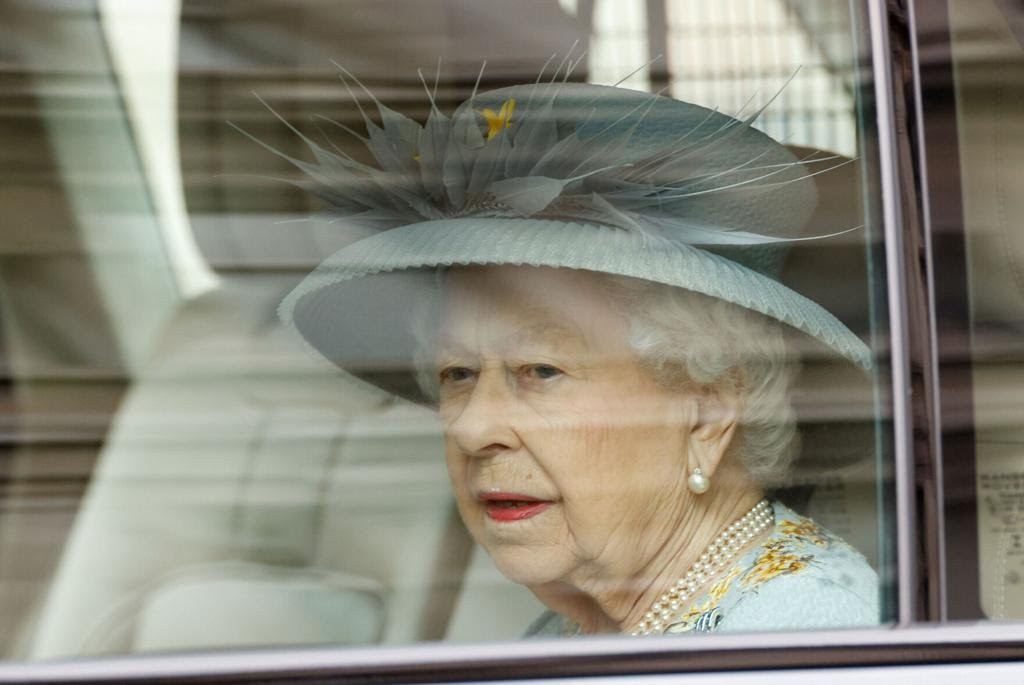 On Friday, the United Kingdom marks the second day of Queen Elizabeth’s Platinum Jubilee, with a service of thanksgiving as the highlight.

Despite the fact that senior royals and politicians will attend the ceremony, the 96-year-old monarch will be absent due to ongoing mobility issues.

After a military parade and a Royal Air Force flypast, a happy-looking Elizabeth waved to crowds from the balcony of Buckingham Palace on Thursday.

Later, at her Windsor Castle home, she led the lighting of the Principal Platinum Jubilee Beacon.

The monarch’s 70 years on the throne will be commemorated with a National Thanksgiving Service at London’s St Paul’s Cathedral.

But the queen, who has been forced to cancel a series of engagements recently because of “episodic mobility problems”, will be absent, pulling out late on Thursday and slightly taking the sheen off the day’s party atmosphere.

“The queen greatly enjoyed today’s Birthday Parade and Flypast but did experience some discomfort,” Buckingham Palace said in a statement.

Officials said the journey from Windsor Castle, where she spends most of her time, to London and the activity involved in the service was too much and a regrettable but sensible decision had been taken.

A palace source said it had always been the queen’s hope that she would attend rather than a firm commitment.

She will not be the only absentee. Her second son, Prince Andrew, 62, has tested positive for COVID-19 and will also miss the service, a Buckingham Palace spokesman said on Thursday.

That will potentially spare the royals some awkwardness, with Andrew’s reputation shattered after he settled a U.S. lawsuit in February in which he had been accused of sexually abusing a woman when she was underage, claims he denied.

However, it is expected grandson Prince Harry and his wife Meghan, who have made almost no public appearances in Britain since stepping down from royal duties two years ago, will be there.

The couple moved to the United States to lead a more independent life, and have since delivered some stinging attacks on Buckingham Palace and the royal family.

The service will include Bible readings, prayers, and hymns to express gratitude for Elizabeth’s reign. Political figures from Britain and across the world will be in attendance, and Prime Minister Boris Johnson will give a reading.

“We come together in this cathedral church today to offer to God our thanks and praise for the reign of her majesty the queen and especially for her seventy years of faithful and dedicated service,” David Ison, the Dean of St Paul’s, will say.

The cathedral’s ‘Great Paul’ bell – the largest in the country and dating back to 1882 – will also be rung for the first time at a royal occasion since being restored last year after a mechanism broke in the 1970s.

After the service, a reception will be held at the Guildhall hosted by the Lord Mayor of the City of London.

Thursday marked not only the start of the Jubilee, but also the 69th anniversary of the coronation of Elizabeth, who became queen on the death of her father George VI in February 1952.

She has now been on the throne for longer than any of her predecessors in 1,000 years, and is the third-longest reigning monarch ever of a sovereign state. Opinion polls show she remains hugely popular and respected among British people.

“She is a very special person in our lives and always has been,” said 74-year-old retired teacher Sandra Wallace, one of the tens of thousands who thronged central London on Thursday.

What Transpired between Obasanjo, Tinubu At Abeokuta meeting –…