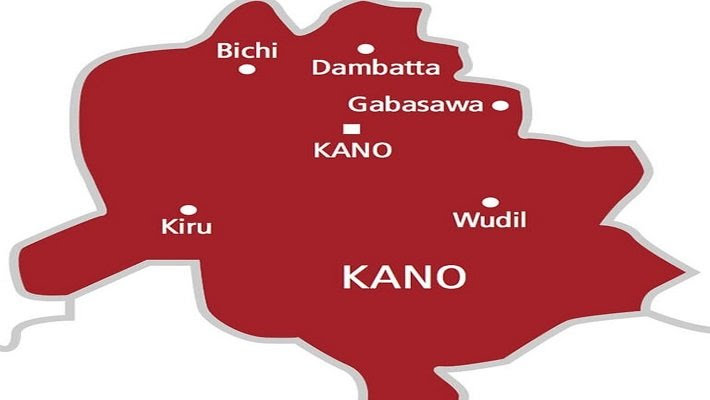 The residents were said to have inhaled chemical substance from the cylinder whose destruction was caused by metal scrappers.

According to NAN, the victims were rushed to the Murtala Muhammad Specialist Hospital, Sharada Industrial Hospital and Ja’en Hospital.

“The cylinder chemical explosion occurred on Friday at about 4:00 p.m., at Sharada Industrial Area,” he was quoted as saying.

“The victims were suffocated and unconscious.”

Sani Muhammad, a witness, was quoted as saying the victims collapsed and became unconscious after inhaling a toxic substance from the cylinder.

The cylinder was said to have been dismantled by some metal scrappers, causing the chemical to escape into the air.

Hussaini Muhammad, the chief medical director of Murtala Muhammad Specialist Hospital, was quoted as saying the facility received over 70 victims, and that 65 were now in stable condition.

Twenty people were injured in the gas explosion at a liquefied petroleum gas (LPG) refiling shop in the state.

The explosion, which occurred around 8:30pm on Thursday, resulted in the destruction of some shops and a residential building.

Saminu Yusif, public relations officer of the Kano State Fire Service, had said the explosion was caused by fire from a man frying fish near the gas shop.