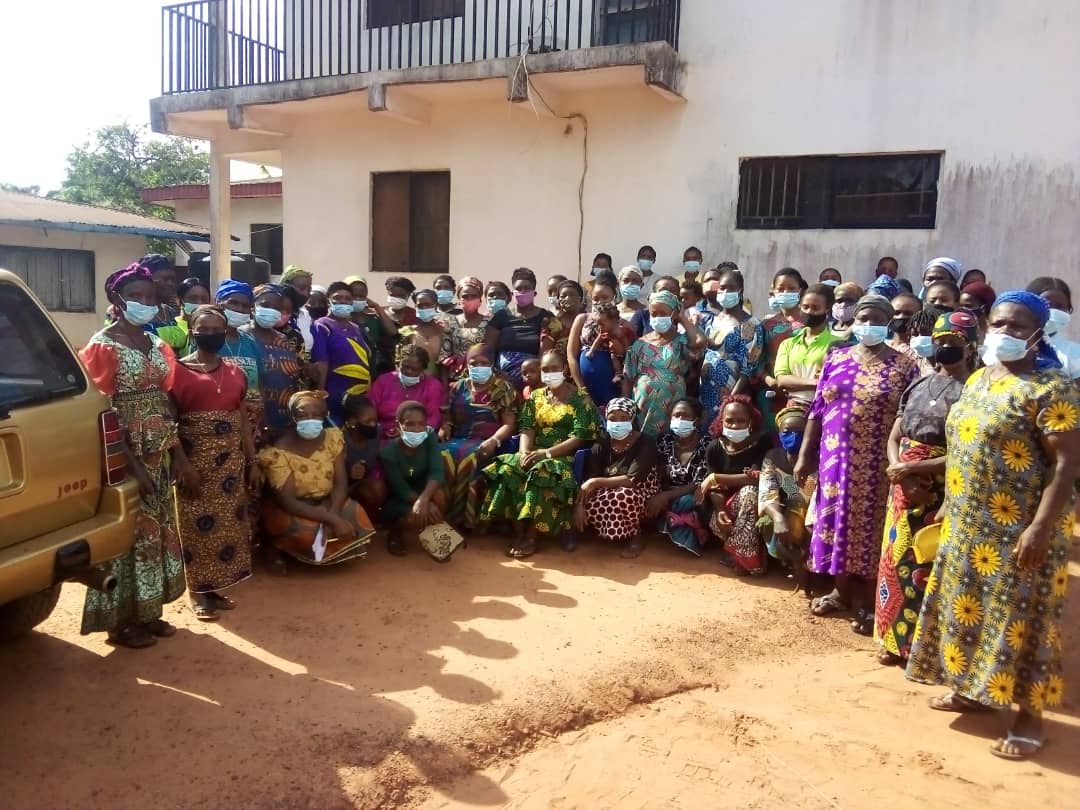 An Enugu based non-governmental organisation under the auspices of Obige Obukpa Widows Care Foundation, has sensitized and trained over 250 women and girls on political participation.

The Executive Director of the Foundation, Lolo Eucharia Eze, while addressing the participants at Obige Obukpa, Nsukka Local Government Area of Enugu State on Friday said the training has become necessary to correct some misconceptions surrounding women participation in politics in Nigeria.

She also said “Women and girls are in minority in Nigeria political space, that is why our Foundation has decided to sensitize you on political participation and leadership. I want to let you know that you have equal political rights like men to vote and be voted for during elections,” she said.

She equally added that the Foundation is preparing some women to contest subsequent elections in the local government and the state at large.

Also, the Finance Officer of the Foundation, Philomena Ozioko, while talking with Vanguard, explained that the Foundation’s programmes were organised in collaboration with WACOL, Enugu, and in partnership with Action Aid,  Nigeria,  under the Women’s Voice Leadership Project, adding that it is also being sponsored by the Global Affairs, Canada.

Ozioko further explained that the essence of the training was to attain the 35% affirmative action for women and girls in Nigerian politics.

During the training, the Facilitator, Loveth Omeje, identified patriarchy, stigmatization, low level of education and meeting schedules as challenges facing women participation in Nigerian politics.
Other challenges according to her include: finance, political violence and religious and cultural barriers.

She said that political parties must create a support network for prospective female aspirants by pairing them with established women politicians who would be playing key roles of mentorship, and equally provide capacity building for young or aspiring female politicians to enhance and develop them ahead of subsequent elections.

She further said that establishing legal funds to assist women politicians to challenge electoral malpractices of any form at all levels of political processes would help in boosting the confidence of women to participate in politics in Nigeria.

Some of the participants including Agnes Ncheke, and Chinenye Ugwu, lauded the Foundation for embarking on the sensitisation and training programme. They said said that some of the misconceptions surrounding women participation in politics were debunked, pledging to avail themselves in politics in their areas.