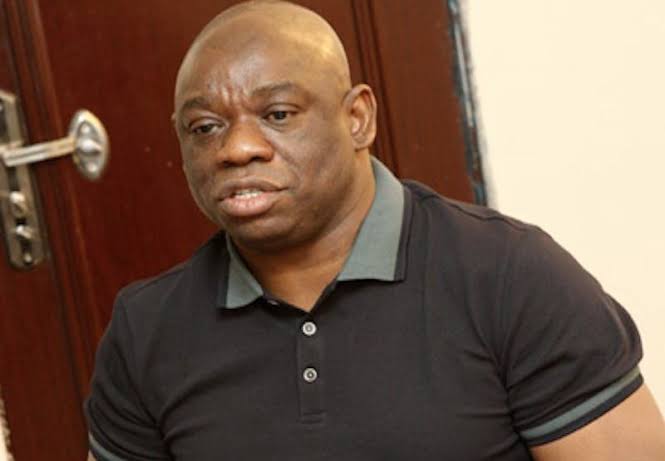 Kola Abiola has won the presidential primary of the Peoples’ Redemption Party (PRP).

While Mr Abiola got 2,097 votes from across the 36 States including the Federal Capital Territory (FCT), Mr Bugaje came second with 813 votes while Ms Key and Mr Mosugu got 329 and 263 votes to emerge third and fourth, respectively.

The collation was witnessed by officials of the Independent National Electoral Commission (INEC),

Speaking before the collation of the results, PRP National Chairman, Falalu Bello, said the delegates from the 36 states and the FCT voted for the aspirants from their respective states.

This, he said, was with the permission from INEC to save cost.

“We want to make the whole process nearer to the delegates. The delegates are in the states. So that is why we decided that the primary election will take place in the 36 states and the FCT.

“Definitely, having it in the states, rather than bringing them here, is more convenient for them.

“We set up 37 committees headed by the nominees from the national executive committee in the states along with the state organising secretaries to conduct this exercise in the states,” Mr Bello said.

Bello further said the aspirants had promised to support whoever emerged as the party’s candidate.

He added that the party decided not to zone its presidential ticket to any of the six geo-political zones across the country but to look for a candidate who was capable, competent and enjoyed wide acceptability across the country.