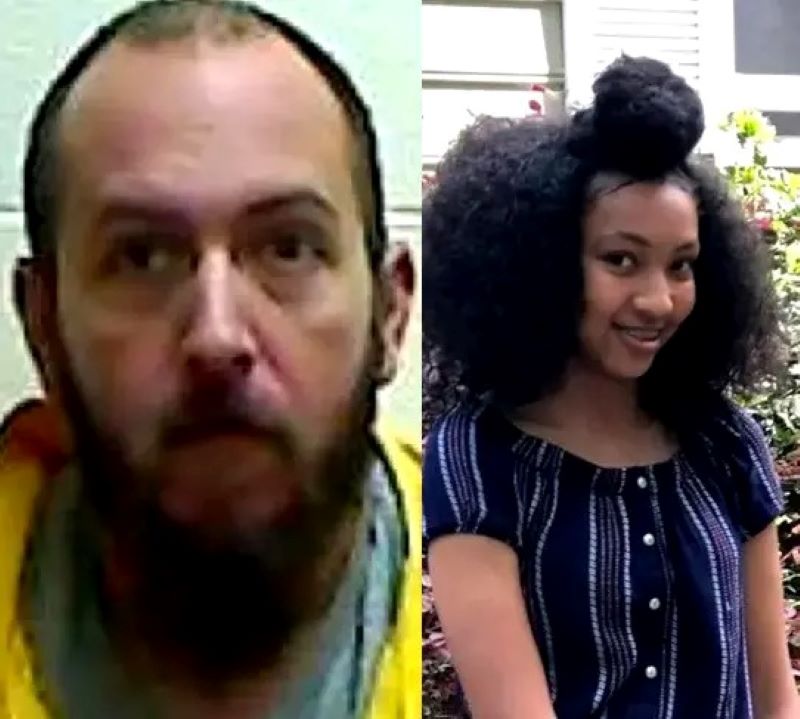 35-year-old Joshua Lee Burgess has been sentenced to death for the 2019 murder of his teenage daughter in North Carolina, United States.

According to AP, the Union County District Attorney’s Office said in a news release Friday that a jury handed the sentence down after about three hours of deliberations following the three-week trial of Burgess.

The suspect killed his 15-year-old daughter, Zaria, after “psychologically and sexually torturing her for 22 hours,” the news release said.

“This was truly an especially heinous, atrocious, and cruel killing of an innocent child. This case was emotionally taxing for everyone involved. We continue to grieve with and pray for Zaria’s mother,” the news release said.

Authorities said at the time of Burgess’s arrest that he had walked into a sheriff’s office and confessed to the killing.

TV station WSOC previously reported Burgess’s defense attorneys asked for his admission to be scrubbed from the record. It was not immediately clear who represented Burgess at trial or whether he would seek an appeal.