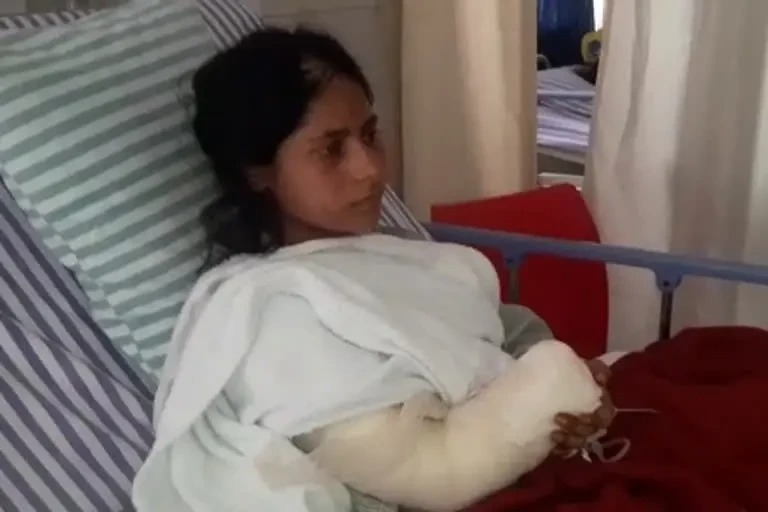 A jealous and inferiority complex man identified as Sher Mohammad, has allegedly chopped off his wife’s hand from the wrist to prevent her from joining a state government nursing job in India.

Mohammad, a resident of Ketugram in the East Burdwan district of West Bengal in Kolkata, allegedly committed the act on Sunday, June 5.

The victim, Renu Khatun recently got the job of a nurse in a state-run hospital after preparing for it for the past three years. She was to join the service next week.

“Her husband, who is a grocery shop owner, and in-laws were against Renu’s dream of working as a government employee. Mohammad and his parents are presently at large,” said an officer of the local police station.

Following the brutal attack on his wife, the man admitted her to a local hospital for treatment on Monday morning but he concealed the severed body part at his residence to make sure that the doctors are unable to replant it, reported news agency IANS.

“Mohammad first smothered Renu with a pillow and then severed her palm with a chopper, After Renu fell unconscious, Mohammad took her to the local hospital hiding the severed palm at home. The incident came to light after the woman became conscious and narrated her plight,” said the police officer. 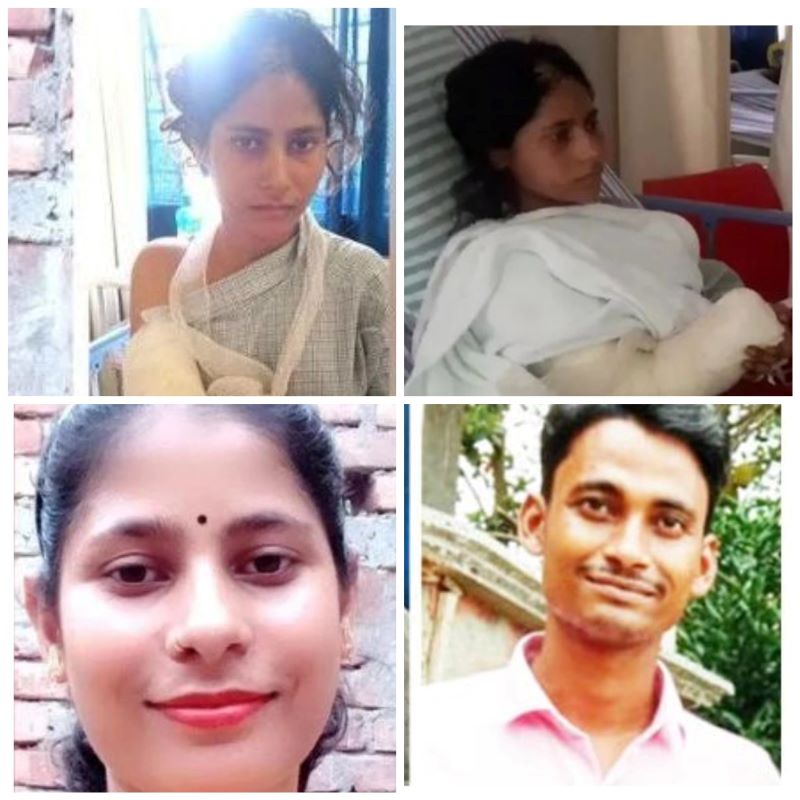 After admitting Renu Khatun to the hospital, the suspect and his family members disappeared from the hospital.

Locals told the police that Renu Khatun was working as a nursing assistant at a private hospital in the nearby industrial township of Durgapur while undergoing training.

“Her husband and in-laws were against her decision to work. Recently, she was selected for the post of a nurse in a government hospital. Renu complained me that her in-laws and Mohammad wanted her not to join the service. I never imagined that she would have to pay such a price for achieving her goal,” he said.

During the course of investigation, police came to know that Mohammad told his friends that Renu might leave him after joining the government hospital.

On hearing the incident, Azizul and his son Ripan Sheikh rushed to the hospital from where they shifted Renu to a nursing home.

“Ever since my sister got the state government appointment letter, Sher Mohammad had been insisting she rejects that offer,” Ripan, Renu Khatun’s elder brother said.

“But my sister always wanted to pursue a nursing career and she refused her husband’s wish. We never knew that Sher Mohammod’s feeling of insecurity will take such a tragic turn,” he added.

Armed with the complaint lodged by Azizul and the statement given by Renu, the police went to Mohammad’s house only to find it locked.

“They are absconding. We carried out searches at the houses of their relatives but they were found nowhere,” said another police officer.