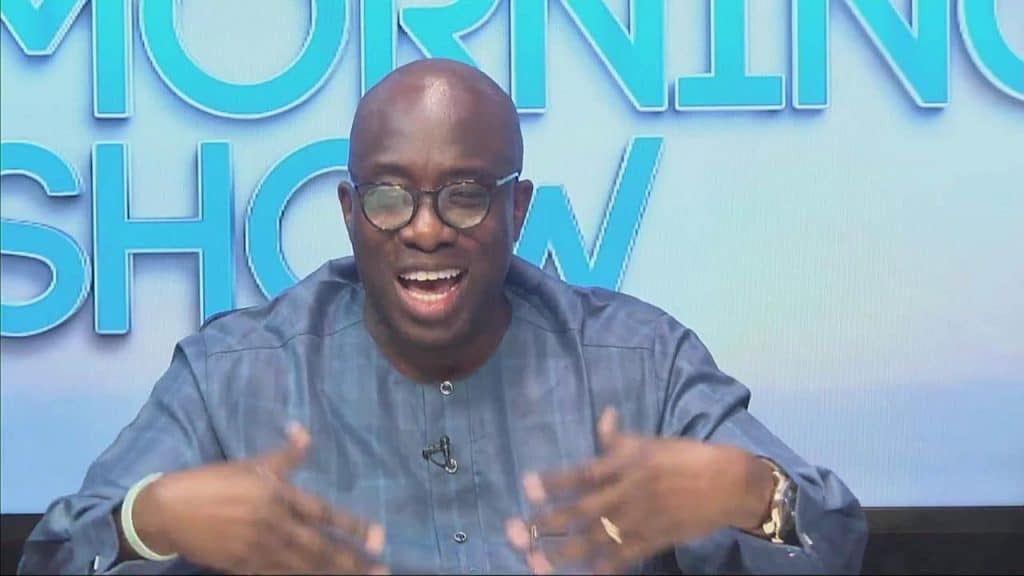 A factional governorship candidate of the PDP in Ogun State, Segun Showunmi, has expressed umbrage at the acknowledgement of Oladipupo Adebutu as the legal candidate by the National Working Committee (NWC) of the party.

The party hierarchy on Tuesday presentated a certificate of return to Adebutu.

Both Showunmi and Adebutu are laying claims to the party’s ticket having emerged at parallel primaries held in Abeokuta, the state capital, last month.

However, Senator Iyorchia Ayu led PDP leadership on Tuesday presented a certificate of return to Adebutu, hence recognising him as the candidate of the party in the state.

In a swift reaction, Showunmi described the presentation of the certificate of return as “lawless shenanigans.”

Showunmi noted that with the ongoing legal battle over the disputed PDP ticket, the opposition party might experience what happened to the ruling APC in Rivers and Zamfara during the 2019 last election.

He said “On the so-called certificate issued on Ogun PDP Governorship. What came to my mind upon hearing that despite the cases before the court on the Ogun PDP governorship primaries, very typical of them, They have gone on to purportedly issue a worthless piece of card to one of the contenders.

“Please ask them what became of this type of lawless shenanigans. they tried it in 2011, they failed, in 2015 they failed, and in 2019 they failed.

“Relax! Efa rabale! This is not a lawless society, APC danced in Zamfara, they ended up with no candidate in Rivers, how much more with a location where they are looking for 100% of Zero.”