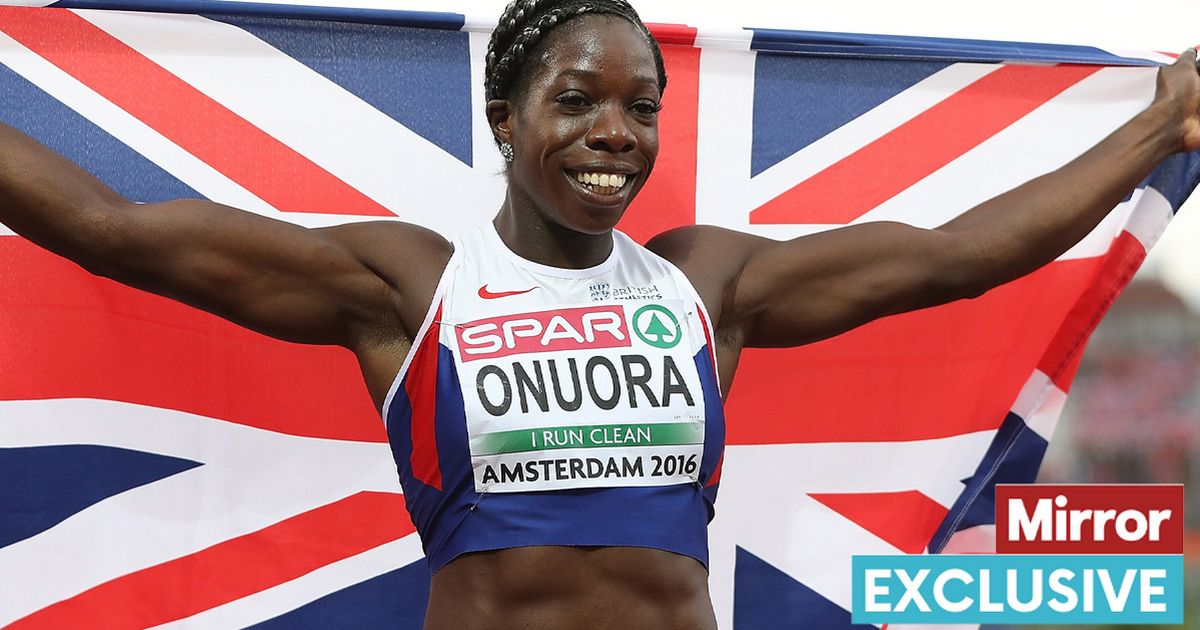 After years of being racially abused and sexually assaulted while representing the UK, British Olympic medal winner, Anyika Onuora, has opened up.

Anyika Onuora, a 37-year-old, British born athlete with Nigerian parents, who won World Championship, European Championships, and Olympic medals, has detailed the experiences that have ‘haunted’ her, in her new book, My Hidden Race. 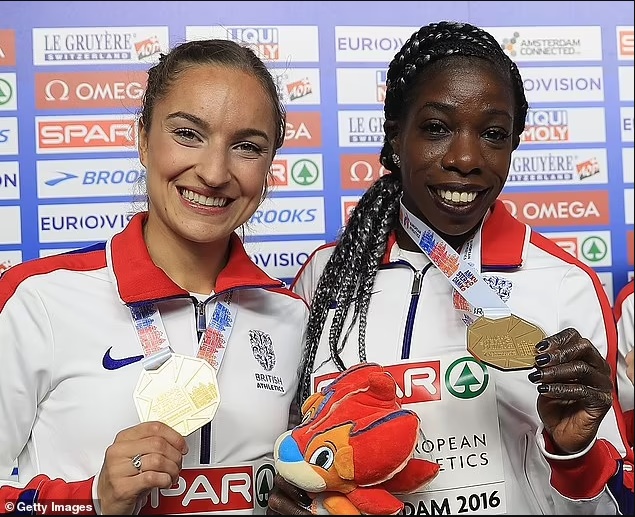 In the book, she recalls a male ‘drunk’ athlete who first grabbed her waist ‘strongly’ while she was competing abroad before he followed her back to her room and forced the door open at 3am.

According to Onuora, he pinned her to the bed, took her underwear off and she sprang into action kicking him in the groin.

She said: ‘I told myself, ‘Just keep fighting with everything, Anyika. Fight him. Fight.”

In another incident, a physio sexually assaulted her, pushing his groin onto her while giving her a massage, she alleges.

She said: ‘I have experienced things as a British athlete that haunt me during the day and the night. No matter how hard I try, I will never be able to outrun the demons in my mind.

‘I have been brutally sexually assaulted, experienced frequent racial abuse, and attempted suicide twice. All while competing for my country.’

She says in the Dingle suburb she was called a racial slur, spat on, bricks were thrown at her house, she was burgled and attacked by a gang every week and family’s car was destroyed in arson until she moved to Wavertree.

According to Mail Online, her assaults were not reported to the British Athletics but she is raising awareness now to encourage other women in sport to share their stories. 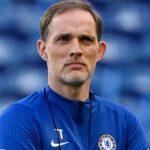 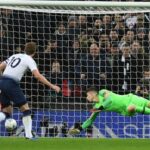 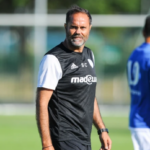 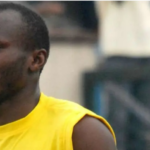 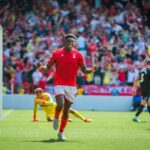 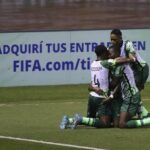