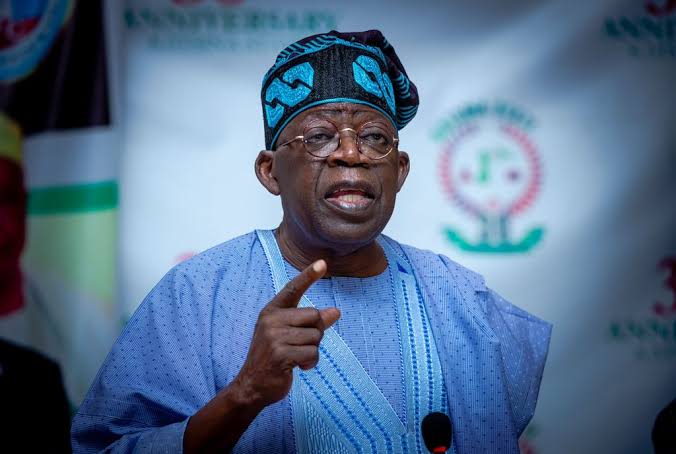 The presidential candidate of the All Progressives Congress (APC) said on Wednesday that he did not ‘expect to win’ the party’s presidential primary.

Mr Tinubu also said he holds ‘no grudges’ against members of his party who worked against his candidature.

“The competition is now over. Those who did not support me, you have nothing to fear. I hold no grudges. Let us join hands to beat the PDP and beat back their retrogressive understanding of Nigeria. They had 16 years, they depleted our resources and left us with hunger. Let us dig their graves by defeating them in the next election because they are the agents of poverty, terror, violence and lying”, he stated.

Mr Tinubu, in his victory speech after the APC presidential primary in Abuja, also thanked all the seven aspirants who stepped down for him during the primary.