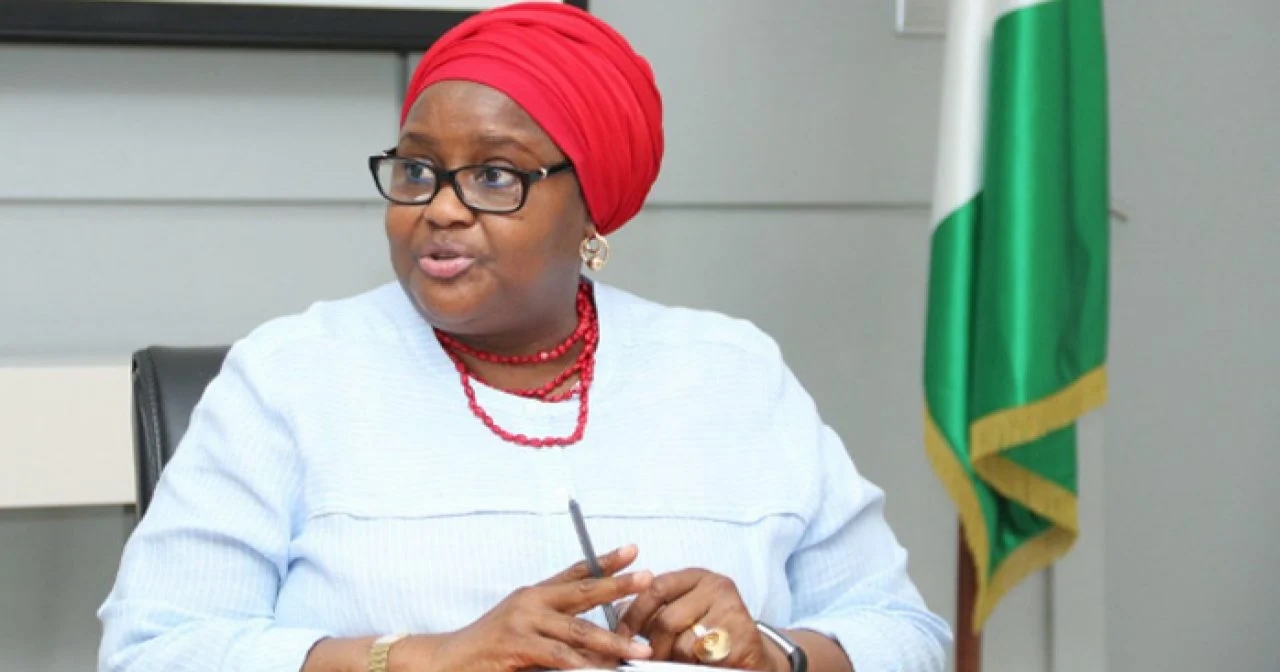 The National Pension Commission (PenCom) has stated that it has recovered N422.34 million from defaulting employers who failed to remit pension contributions by their employees to respective pension fund administrators (PFAs).

This is contained in the 2022 first-quarter report released by the commission on Tuesday.

The figure is 30.6 percent lower than the commission’s recovery to the tune of N608.55 million in the first quarter of the preceding year.

It added that the sum was recovered from 23 defaulting employers during the quarter under review.

Meanwhile, it said six defaulting employers have been presented for appropriate legal action.

“Following the issuance of demand notices to defaulting employers whose pension liabilities were established by the recovery agents (RAs) appointed by the commission, the sum of N422.34 million representing principal contribution (N124.89 million) and penalty (N295.45 million) was recovered from 23 defaulting employers during the quarter under review,” the statement reads.

“Meanwhile, six defaulting employers have been recommended for appropriate legal action for refusing to remit pension contributions of their employees after all administrative actions to make them comply failed.”

The commission said the total pension contributions remitted to individual retirement savings accounts (RSAs) in the first quarter of 2022 stood at N191.44 billion, out of which the private sector contributed N101.11 billion or 52.82 percent, while the public sector accounted for N90.33 billion or 47.18 percent.

“The cumulative pension contributions from inception to the end of the first quarter of 2022 amounted to N7.77 trillion, which is an increase from N7.58 trillion as at the end of Q4 2021,” it added.

PenCom noted that the aggregate pension contributions of the public sector increased from N3.92 trillion in the last quarter of 2021 to N4.02 trillion at the end of Q1 2022.

Similarly, the aggregate pension contributions of the private sector increased from N3.66 trillion in Q4 2021 to N3.76 trillion at the end of Q1 2022.

From January to March 2021, PenCom said it received a total of 11,200 applications from private sector organisations for the issuance of pension clearance certificates (PCCs).

“The records showed that the 10,541 organizations had remitted a total of N59.39 billion into the retirement savings accounts (RSAs) of their employees, totaling 45,170.”

The commission noted that employers are mandated to remit workers’ monthly pension contributions to their retirement savings account (RSA) for the exclusive purpose of providing retirement income. 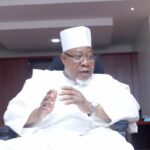 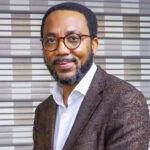 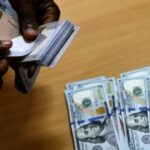 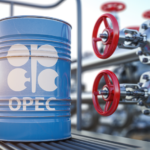 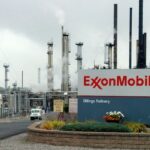 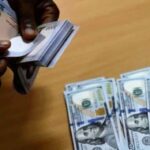 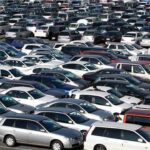